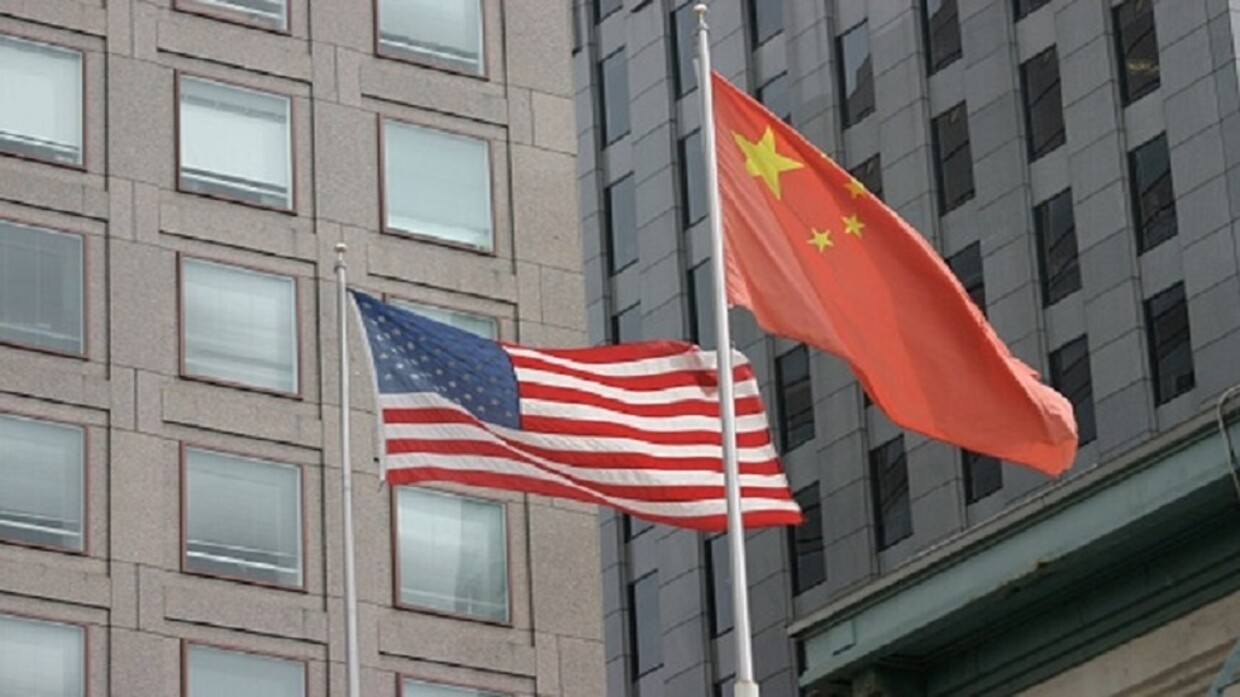 Shafaq News/ China rejected speculation it might try to circumvent international sanctions against Russia, while complaining that the measures have damaged normal trade relations with its key diplomatic partner.

Foreign Ministry spokesman Wang Wenbin made the remarks Monday in response to a question about a Bloomberg News report that Chinese diplomats are seeking details about complying with sanctions. Wang reiterated that China would take necessary measures to safeguard what it see as its legitimate rights and interests.

“The current issue is not any country wanting to help Russia circumvent the sanctions, but rather there has been unnecessary damage to the normal trade exchange with Russia, including between China and Russia,” Wang told a regular news briefing in Beijing. “We urge the U.S. to seriously treat China’s concerns while handing the Ukraine issue and relations with Russia and refrain from harming China’s legitimate rights and interests.”

Chinese companies and government officials are rushing to find out how to comply with U.S.-led sanctions on Russia, easing concerns in the Biden administration that Beijing will help Vladimir Putin evade them. Requests by Chinese diplomats in Washington for granular details on the sanctions have encouraged U.S. officials, even though they remain wary that China may simply be looking for loopholes to help Russia, according to people familiar with the situation.

Wang sidestepped a question about U.S. President Joe Biden’s remarks in a speech in Warsaw that Putin “cannot remain in power,” only reiterating Beijing’s call for “all parties” to act responsibility and play a constructive role.