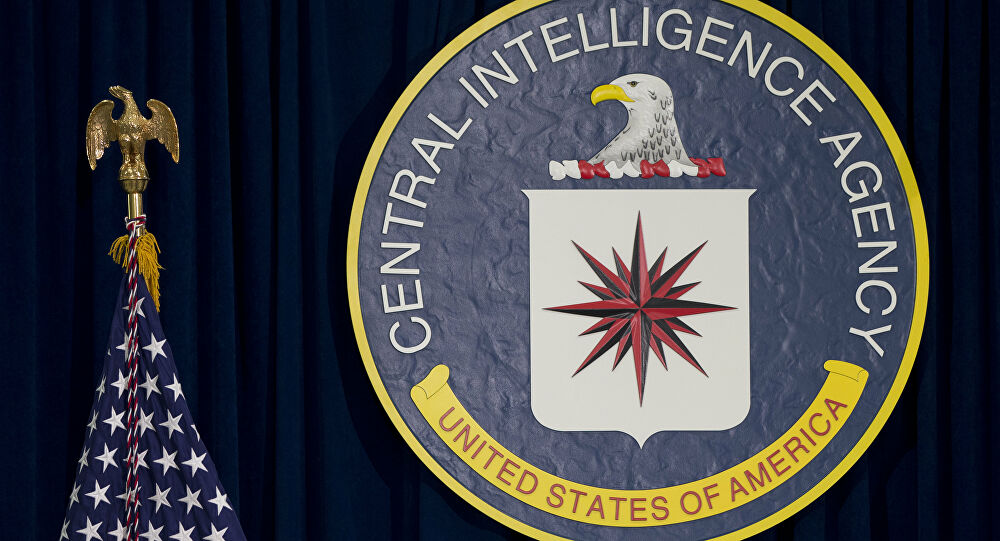 Shafaq News/ CIA Director William Burns announced a series of organizational changes intended to hone the agency's focus on key national security challenges, including the launch of two new mission centers, one focused on China and another dedicated to transnational and technological threats.

The China Mission Center "will further strengthen our collective work on the most important geopolitical threat we face in the 21st century, an increasingly adversarial Chinese government," Burns said in a statement on Thursday.

The Transnational and Technology Mission Center will focus on foreign technological development alongside issues like climate change and global health, the CIA said in a press release detailing the changes.

Apart from the new mission centers, the agency will also establish a new chief technology officer position and launch a "Technology Fellows" program to bring in specialized talent. It also said that its recruitment and onboarding process would be significantly streamlined. The reorganization is based on four reviews Burns initiated soon after taking office.

"Throughout our history, CIA has stepped up to meet whatever challenges com our way," Burns said, "and now facing our toughest geopolitical test in a new era of great power rivalry, CIA will be at the forefront of this effort."

"There's no doubt we have the talent for the job," he said. "And with the right approach, and the right structure in place, I know we'll help ensure American leadership and American success on the global stage for decades to come."