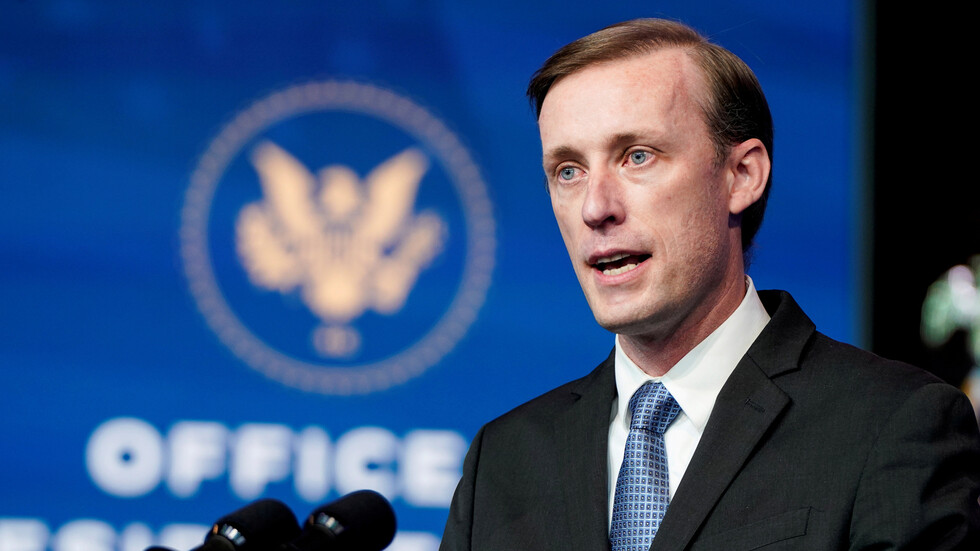 Shafaq News/ The United States and Iran have begun indirect diplomacy with Europeans and others conveying messages about how they might resume compliance with the 2015 Iran nuclear deal, White House national security adviser Jake Sullivan said on Friday.

"Diplomacy with Iran is ongoing, just not in a direct fashion at the moment," he told reporters.

"There are communications through the Europeans and through others that enable us to explain to the Iranians what our position is with respect to the compliance for compliance approach and to hear what their position is," Sullivan added.

The new administration of U.S. President Joe Biden has rejected giving Tehran unilateral incentives to begin talks but has held out the possibility of both sides taking reciprocal steps to resume implementing the deal, an approach Washington calls "compliance for compliance."

"We are waiting at this point to hear further from the Iranians how they would like to proceed," Sullivan said. "This is not going to be easy, but we believe that we are in a diplomatic process now that we can move forward on and ultimately secure our objective, which is to prevent Iran from getting a nuclear weapon and to do so through diplomacy."

The United States on Feb. 18 said it was ready to talk to Iran about both nations resuming compliance with the pact that aimed to prevent Tehran from acquiring nuclear weapons, seeking to revive a deal that Washington itself abandoned in 2018.