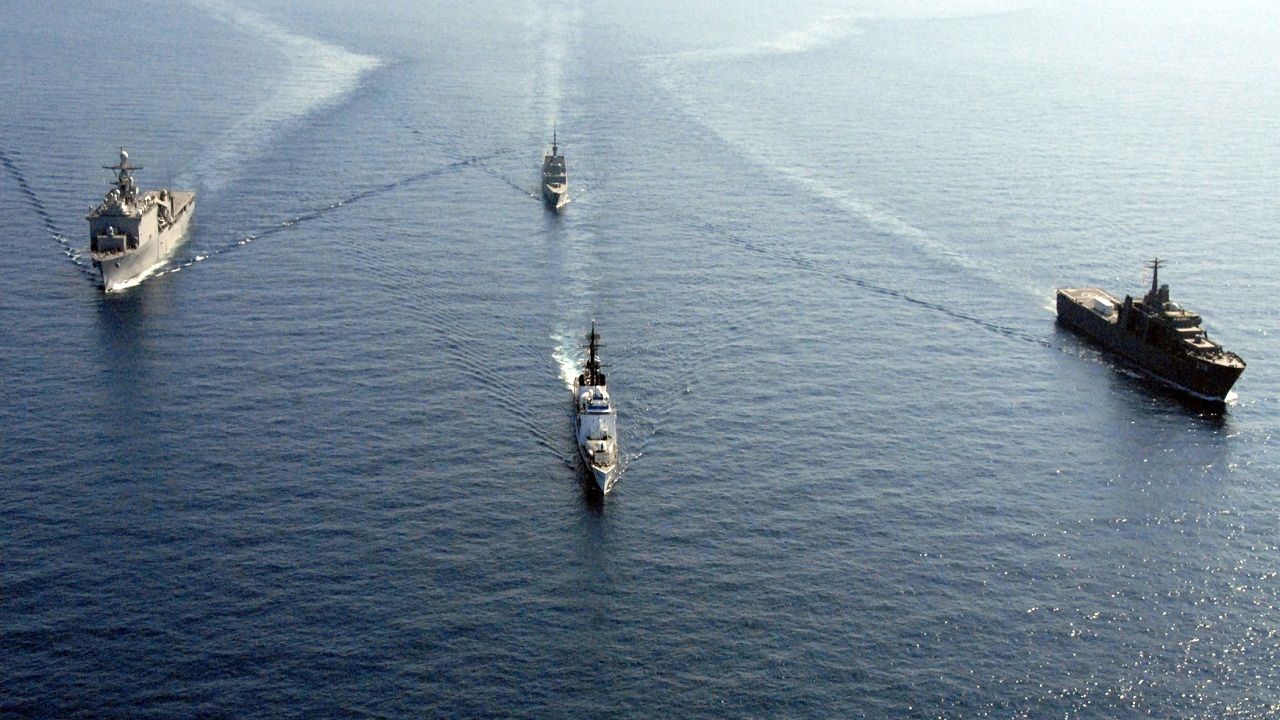 China, which has maritime sovereignty disputes with Japan in the East China Sea and with several Southeast Asian countries in the South China Sea, passed a law last month that for the first time explicitly allows its coast guard to fire on foreign vessels.

Washington is “concerned by language in the law that expressly ties the potential use of force, including armed force, by the China coast guard to the enforcement of China’s claims…. Language in that law strongly implies this law could be used to intimidate (China’s) maritime neighbors” he said.

“We are further concerned that China may invoke this new law to assert its unlawful maritime claims in the South China Sea, which were thoroughly repudiated by the 2016 arbitral tribunal ruling,” he added, referring to an international ruling that found in favor of the Philippines in a dispute with China.

He added that the United States “stands firm” in its alliance commitments to both Japan and the Philippines.

The United States has mutual defense treaties with both countries and has sailed regular naval patrols in the region to challenge China’s extensive maritime claims.

China has been increasing its maritime activities in both the South China Sea and the East China Sea over the past few months, partly in response to Beijing's concerns over the increasing US military presence in the region because of escalating Sino-US tensions. (ANI)

Couples in China can have up to three children

U.S. and GCC states accuse Iran and "its proxies" of using drones against civilians