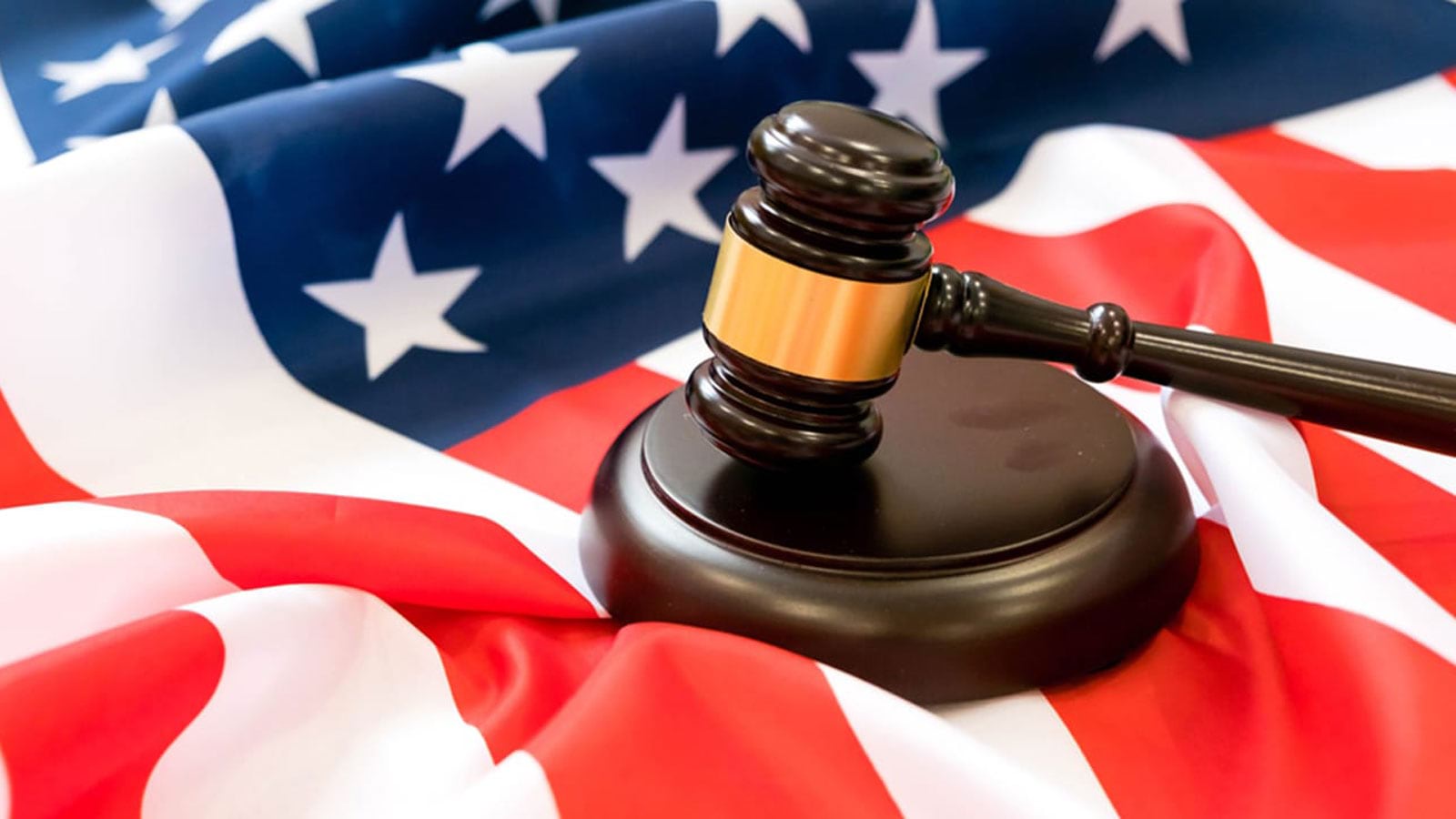 Shafaq News / The U.S. added 34 entities to its economic blacklist, including 14 Chinese enterprises that are alleged to be involved in human-rights abuses in the Xinjiang region.

The entity list prohibits American firms from doing business with the specified companies without first obtaining a U.S. government license. The U.S. also blacklisted companies alleged to aid the militaries of China, Iran and Russia.

Companies including Beijing Sinonet Science & Technology Co., Leon Technology Co. and Kyland Technology Co. were added to the list “for acting contrary to the foreign-policy interests of the United States,” the Department of Commerce’s Bureau of Industry and Security said in a Federal Register notice published on Friday.

The 34 entities were listed under 43 entries. Besides 23 located in China -- including the 14 related to Xinjiang -- the BIS also included six based in Russia, two entities each from Canada, Iran and Lebanon, and one each from the Netherlands, Pakistan, Singapore, South Korea, Taiwan, Turkey, the United Arab Emirates and the U.K. Five entities are listed under multiple destinations.

The U.S. has repeatedly criticized Beijing over its actions on human rights, including alleged forced labor practices in Xinjiang, its dismantling of freedoms in Hong Kong as well as a threatening posture on Taiwan.

“The Department of Commerce remains firmly committed to taking strong, decisive action to target entities that are enabling human rights abuses in Xinjiang or that use U.S. technology to fuel China’s destabilizing military modernization efforts,” Commerce Secretary Gina Raimondo said in a statement.

Washington has also put import bans on cotton, tomatoes and some solar products originating from Xinjiang. The U.S., European Union, U.K. and Canada have all announced sanctions on Chinese officials over their treatment of ethnic minorities in Xinjiang.

China has pushed back strongly, saying the U.S. and its allies have no right to interfere with the Asian country’s internal affairs.

An anti-foreign sanctions law passed in June gives China’s government broad powers to seize assets from -- and deny visas to -- those who formulate or implement sanctions.