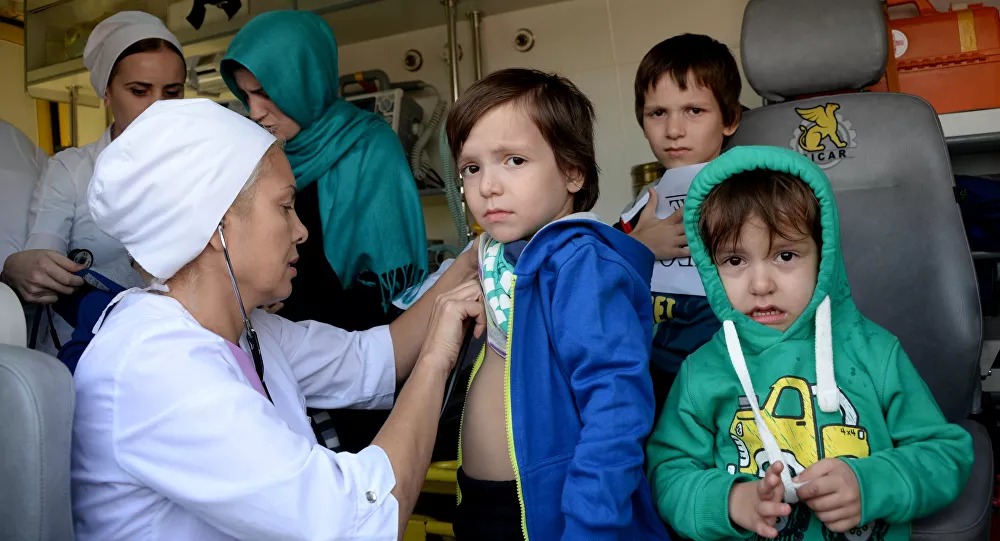 Shafaq News/ All Russian children whose parents are accused by Iraqi authorities of joining ISIS have been repatriated, Presidential Commissioner for Children's Rights Anna Kuznetsova said.

“There has been no information on the possibility of finding more Russian children there (in Iraq and Syria).” She added.

According to 2017 report by the Soufan Group, an intelligence consultancy, Russia was the largest contributor of foreign fighters to ISIS with 3,417 of its citizens travelling to Iraq or Syria to join the ranks of the terrorist group.

A repatriation program initiated by the leader of the predominantly Muslim republic of Chechnya, Ramzan Kadyrov, and backed by the Russian president has returned dozens of women and hundreds of children since late 2017.

274 children were repatriated to Russia from the armed conflict zones in the Middle East, in which 122 from Iraq and 152 from Syria.