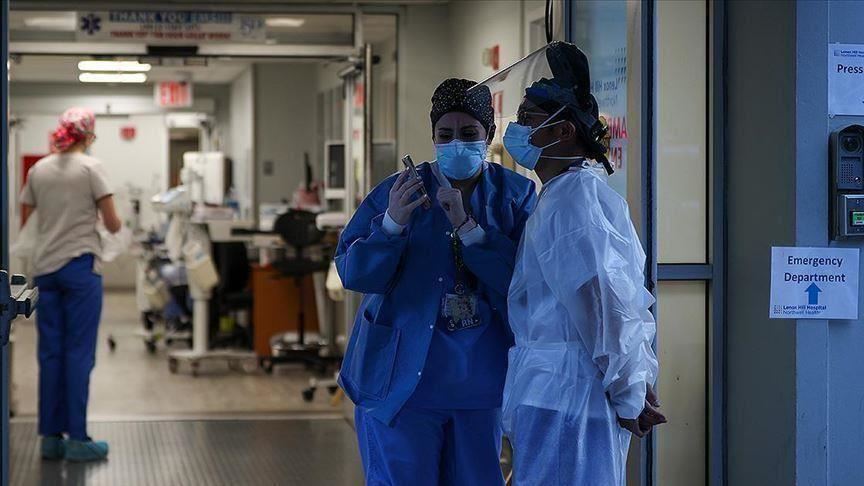 Both mutations are found on the 'spike' that the virus uses to latch onto human cells and it shows worrying signs of being more infectious and less easily targeted by the immune system.

This development brings the total number of variants detected in the UK to 56 including the South African strain which is top of the UK's concerns.

A Government scientist has warned that lockdown easing may have to be reversed If variants spread too quickly.

Professor Peter Openshaw said his fellow scientists were "very concerned" about the cluster of cases of the South African variant in the capital.

Prof Openshaw, a member of the Covid-19 clinical information network, told BBC2's Newsnight, "A lot of we scientists are very concerned about what's happening at the moment.

"I think we're all just hoping that the staged reduction in lockdown is going to be ok. It is being done reasonably cautiously but I think this is not good news.

"If we get rapid spread of the South African or other more resistant variants, it may well be that we are going to have to put the reductions of lockdown into reverse."