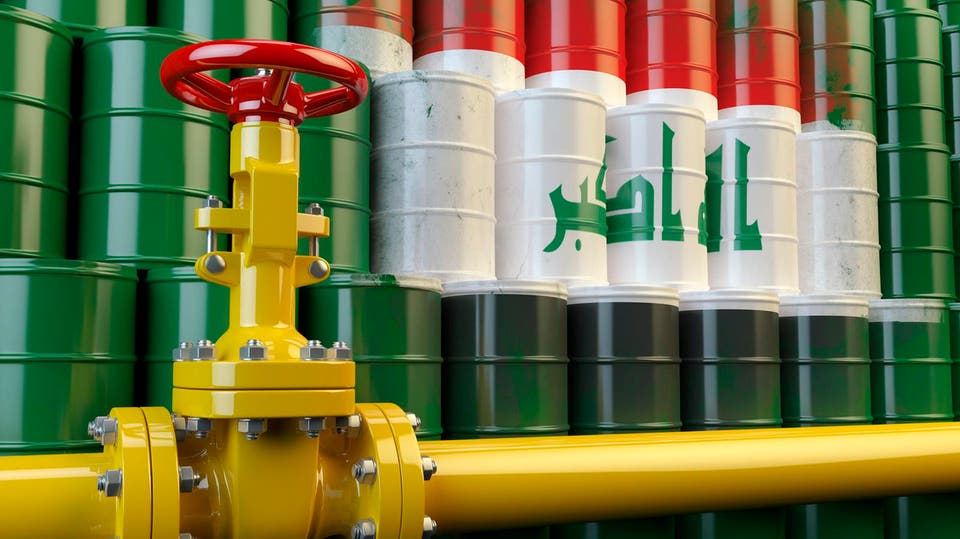 Shafaq News / On Wednesday, Chinese government data showed that Iraq ranked third as the largest oil exporter to China during the past year, 2020.

China's oil demand remained strong last year even as COVID-19 pandemic has hammered appetite for fuel elsewhere. The world's top oil importer, brought in a record 542.4 million tons of crude oil in 2020, or 10.85 million barrels per day (bpd). That was up 7.3% from a year earlier.

Iraq's oil exports to China rose 16.1% to 60.12 million tons in 2020 from the year prior, with the country remaining China's third largest oil supplier, Chinese government data showed on Wednesday.

Annual Saudi shipments to China in 2020 were 84.92 million tons, or about 1.69 million barrels per day, data from the General Administration of Chinese Customs showed, up 1.9% from a year earlier.

The Radhawi Shrine to establish a university in Iraq