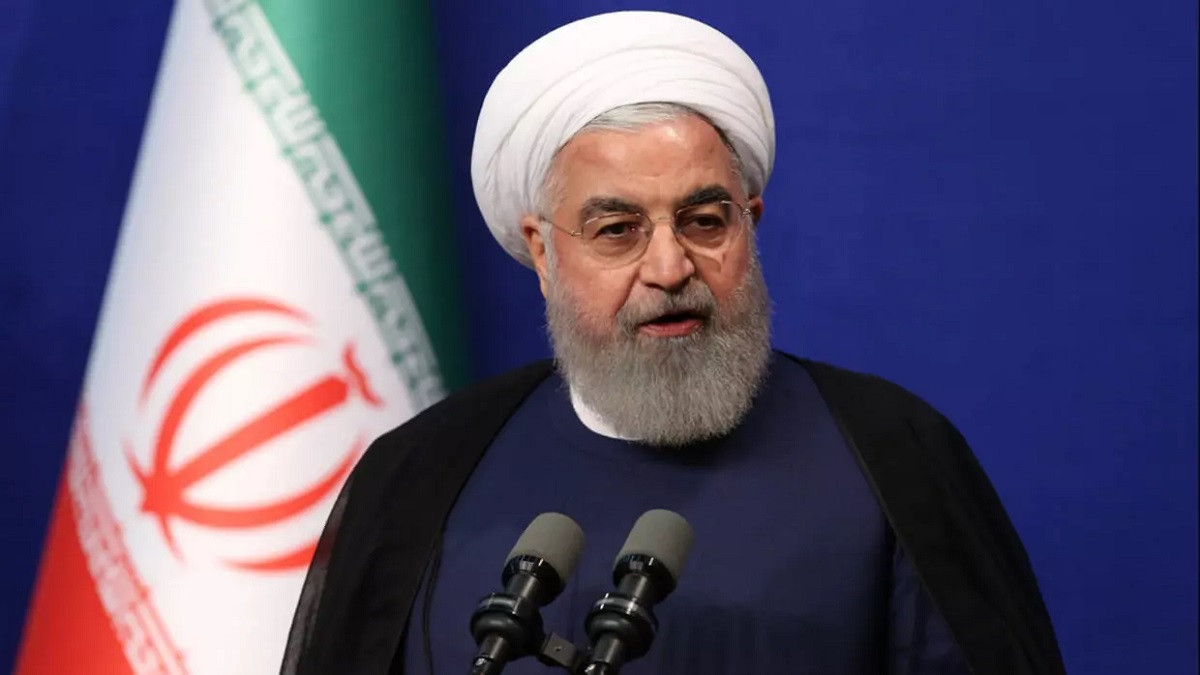 Shafaq News/ Iran's President said his country’s military power is not for making war and tension with others.

Speaking on Monday at the inauguration ceremony of the national plans of the Ministry of Defence and Armed Forces’ Logistics, and the unveiling of the Iranian destroyer Dena and the Shahin hunt-class minesweeper and their joining the Navy of the Islamic Republic of Iran Army, President Hassan Rouhani emphasized, “Today, the Islamic Republic of Iran is a power that guarantees the security of the region for itself and its neighbors”.

Rouhani added, “We declare to our dear neighbors that the power of our armed forces is not against you, it is your supporter and protector.”

“In defense of our country, we neither need weapons of mass destruction, nor we seek to acquire this weapon, nor do we consider it allowed; this is an explicit fatwa of the Supreme Leader”. The President emphasized,

“We are looking for nuclear, space and missile capabilities for our domestic industry and new technologies,” Rouhani said, adding, “Our nuclear power is not for developing nuclear weapons. The United States and Europe should know this and understand that Iran’s nuclear activity is completely peaceful and our enrichment is for the needs of the country in the medical and energy sectors”.