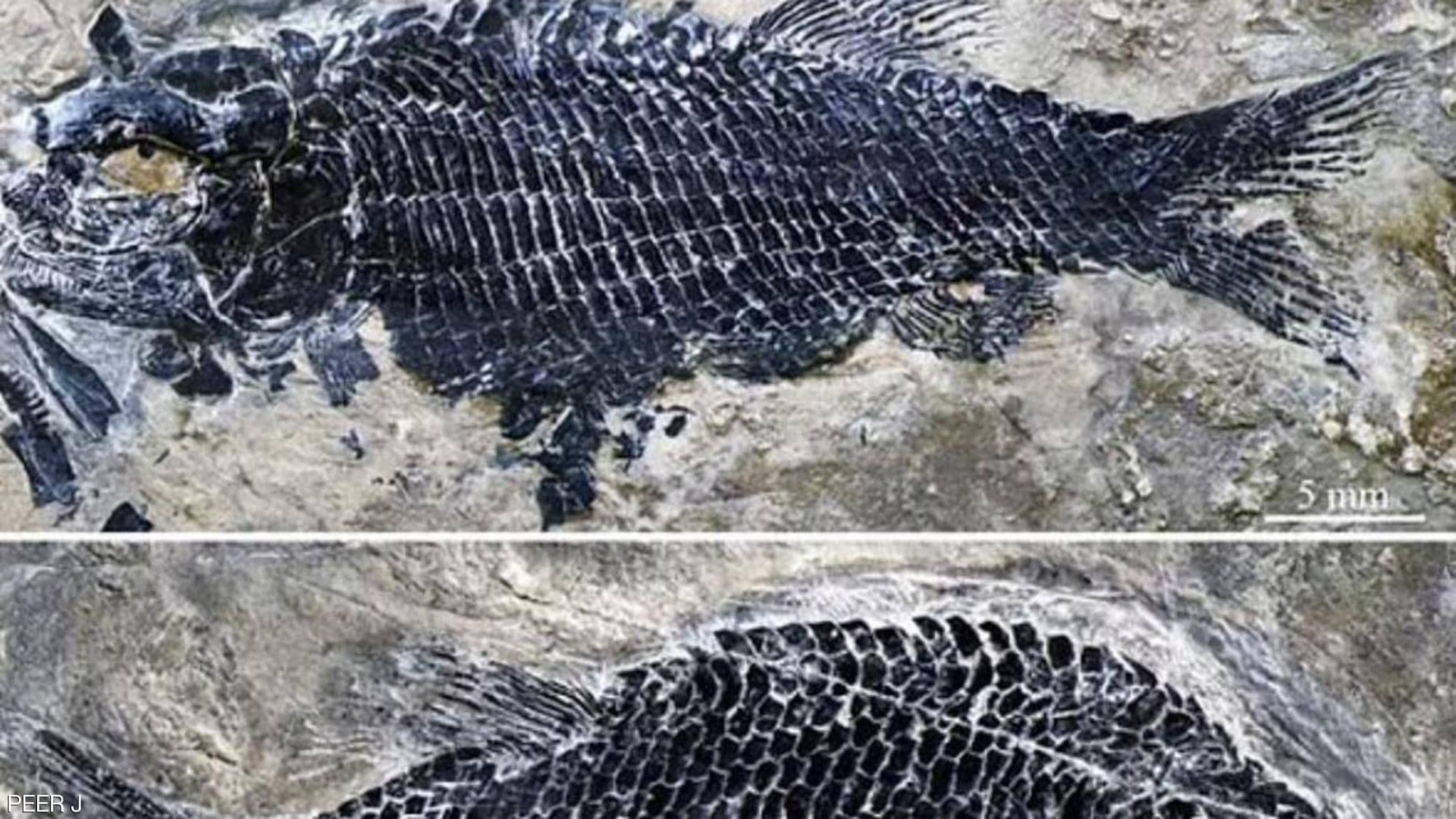 Shafaq News/ Scientists have discovered the frozen remains of three Peltoperleidus specimens in Chinese soil, the oldest fossils of the bony fish ever discovered.

The fossils were uncovered in Luoping, eastern Yunnan, China this month and are the first records of the 244 million year-old fish found outside of Europe – the creature was only known to live in what is now southern Switzerland and northern Italy.

Each of the specimens have tiny, albeit, sharp teeth, distinctive scales and a blunt snout.

Yu Min, a paleontologist with the Institute of Vertebrate Paleontology and Paleoanthropology, Chinese Academy of Sciences in Beijing, told the Global Times: ‘It is also a sign provided to us to further explore the paleogeographic allocation and distribution of the genus since we see it has been discovered in China when previously we only knew it existed in Europe.'

Peltoperleidus is a predatory fish that lived during the early Ladinian stage of the Middle Triassic epoch.

The prehistoric creature had a lower jaw that was suspended directly below the skull so that the mouth could be opened very wide, allowing for larger prey capture.