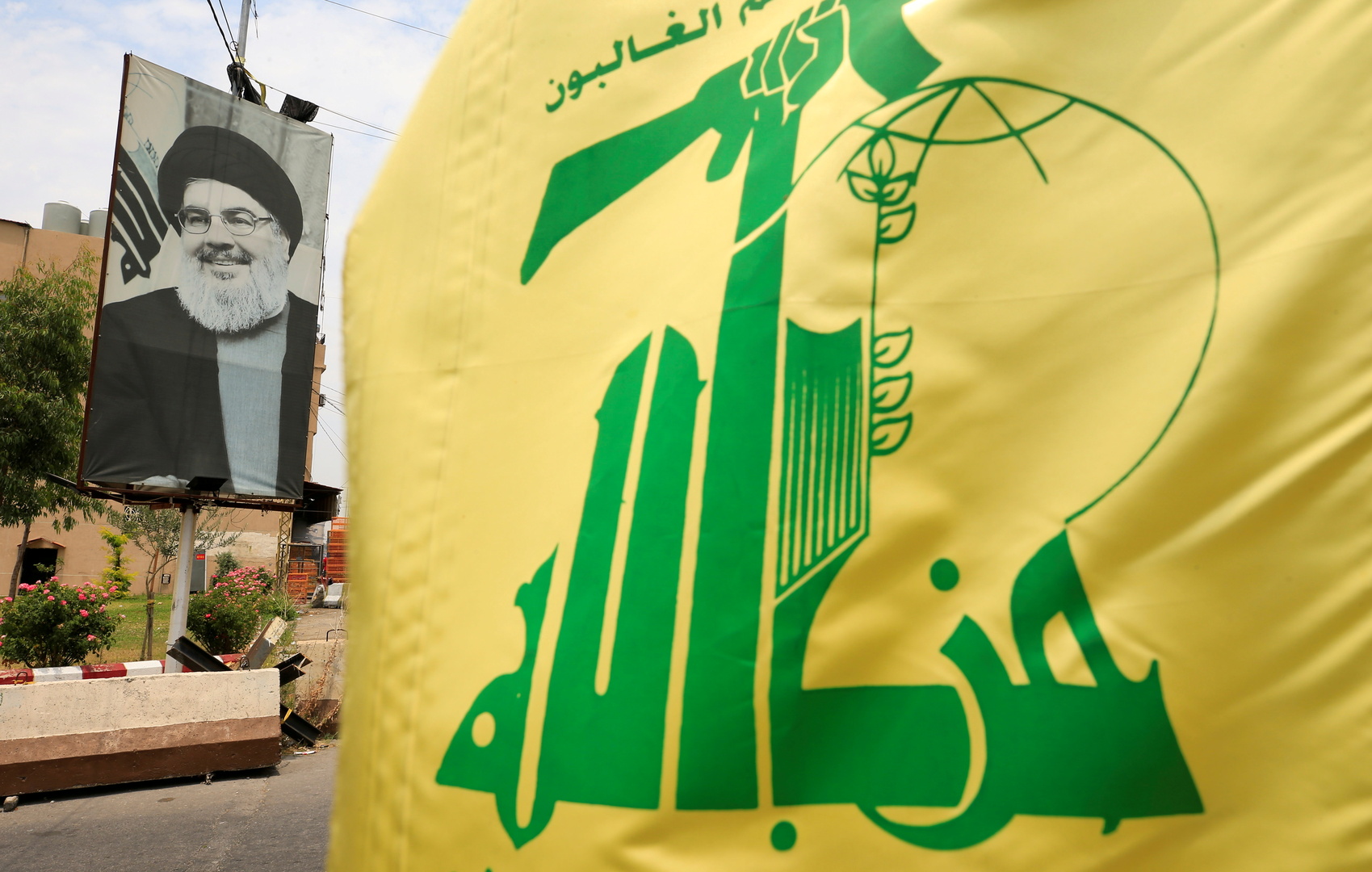 Shafaq News/ On Wednesday, Australia listed Lebanon's Hezbollah as a "terrorist organization," extending the ban on armed units to the entire movement.

The Minister of Home Affairs Karen Andrews said that the Lebanese group "threatens terrorist attacks and provides support to terrorist organizations" as well as poses a "real and "credible threat to Australia."

"There is no place in Australia for violent extremism. There is no cause – religious or ideological – that can justify killing innocent people," the Minister added.

No reason was given for the timing of the Australian decision, which comes as Lebanon reels from spiraling political and economic crises.