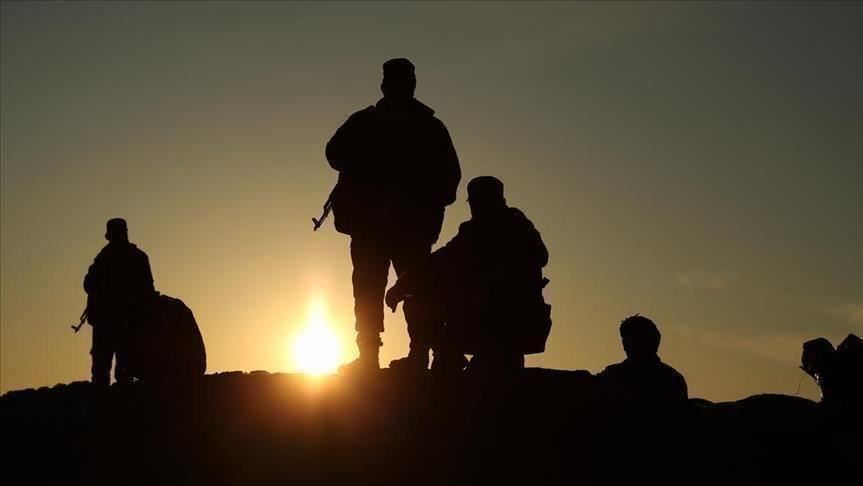 Syrian state media did not report the attack and Israel did not comment on the incident.

The Syrian army said early Wednesday that Israel launched air strikes on an area in the southern outskirts of Damascus, where military defectors believe has a strong Iranian military presence in the second such attack within a week.

The Israeli aerial strike on a strategic area that Israel had hit in the past came from the occupied Golan Heights and caused only material damages, the army statement said.

Israel launched air raids against what it called a wide range of Syrian and Iranian targets in Syria last Wednesday, sending a signal that it will pursue its policy of striking across the border despite U.S. President Donald Trump’s election defeat.

Syrian President Bashar al-Assad’s government has never publicly acknowledged that there are Iranian forces operating on his behalf in Syria’s civil war, saying Tehran only has military advisers on the ground.

Western intelligence sources say Israel’s stepped-up strikes on Syria in the last few months are a part of a shadow war, approved by Washington and part of the anti-Iran policy that has undermined in the last two years Iran’s extensive military power without triggering a major increase in hostilities.

Israeli defense officials have said in recent months that Israel would step up its campaign against Iran in Syria, where Tehran has expanded its presence with the help of its proxy militias.

Iran pledges to resolve all disputes in the region