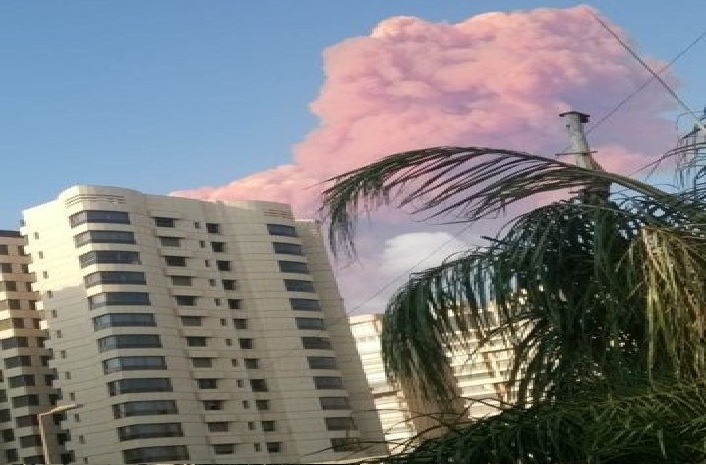 the media reported, "A big explosion occurred at the entrance to the Al-Wasat house in Beirut, which is the residence of former Lebanese Prime Minister Saad Hariri, and it was heard throughout the capital."

LBCI news channel reported that Hariri is fine and is continuing on his contacts.

The channel said that preliminary information showed that the explosion is due to firecrackers occurred in division No. 12 in Beirut port.