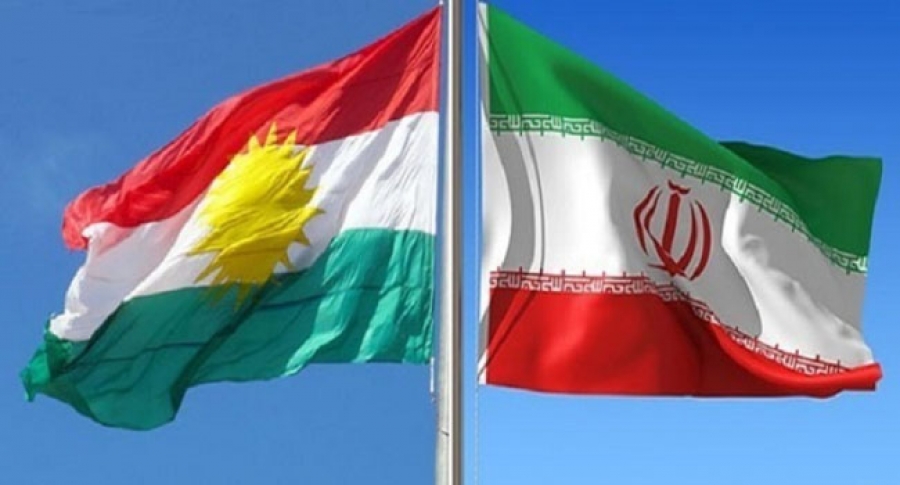 Shafaq News/ The capital of the Kurdistan Region, Erbil, will host a second round of talks on developing the commercial cooperation between the Kurdistan Region and Iran, the Secretary-General of the Iranian-Iraqi Industry and Trade Chamber, Jahanbakhsh Sinjabi Shirazi, said on Tuesday.

According to the Iranian official news agency, IRNA, the meeting, scheduled to take place between June 18 and 21 of the current year, will be attended by a delegation from the Iranian-Iraqi Trade chamber in Erbil and 60 CEOs from various Iranian commercial and industrial companies.

The meeting, according to Shirazi, aims to boost the commercial ties between Iraq and Iran, establish direct channels between Iranian manufacturers and Iraqi traders, and market the Iranian products in the Iraqi market.

The Iranian official said that his country's Consul-Generals in Erbil and al-Sulaymaniyah, in addition to the Director-General of the Arab and African department in the Iranian Trade Organization and the Trade chambers chairpersons in the Kurdistan Region will also attend the convention.