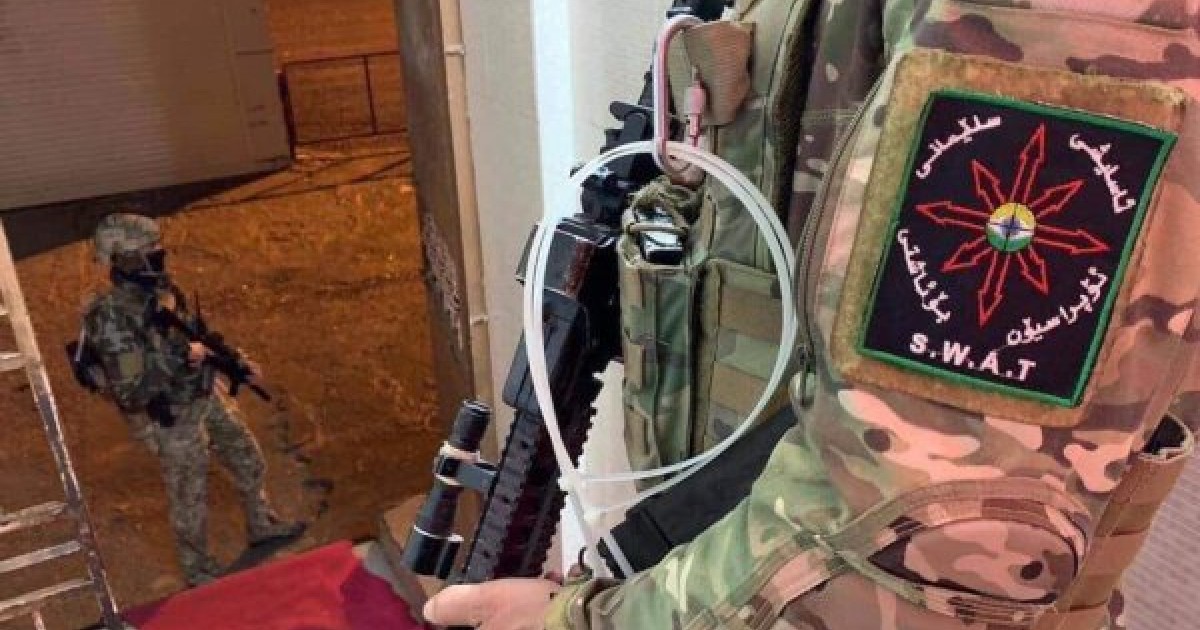 The directorate said in a statement that the victim was a tourist of Arab origin, from Baghdad, and was accompanied by his cousin and two children.