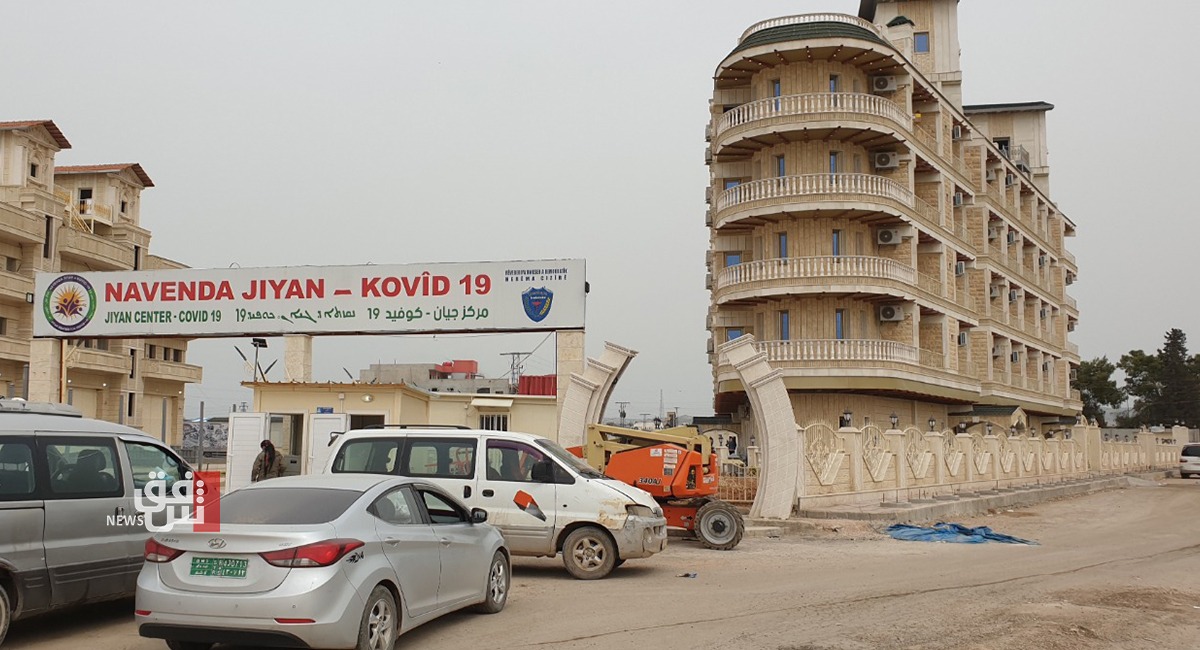 Shafaq News / A source revealed today that the Autonomous Administration in north and east Syria intends to extend the lockdown in its regions due to the surge in the number of COVID-19 cases.

He stressed that "the partial lockdown will be extended in the cities witnessing an increase in the number of cases."

Earlier today, the Kurdish Red Crescent said via its Facebook page that the infection rate in the Autonomous Administration regions increased over February by 700% last March, noting that the death rate for people aged between 40-59 has increased to 39%.

The Autonomous Administration of north and east Syria imposed a total lockdown for the first time in its regions on March 23, 2020.