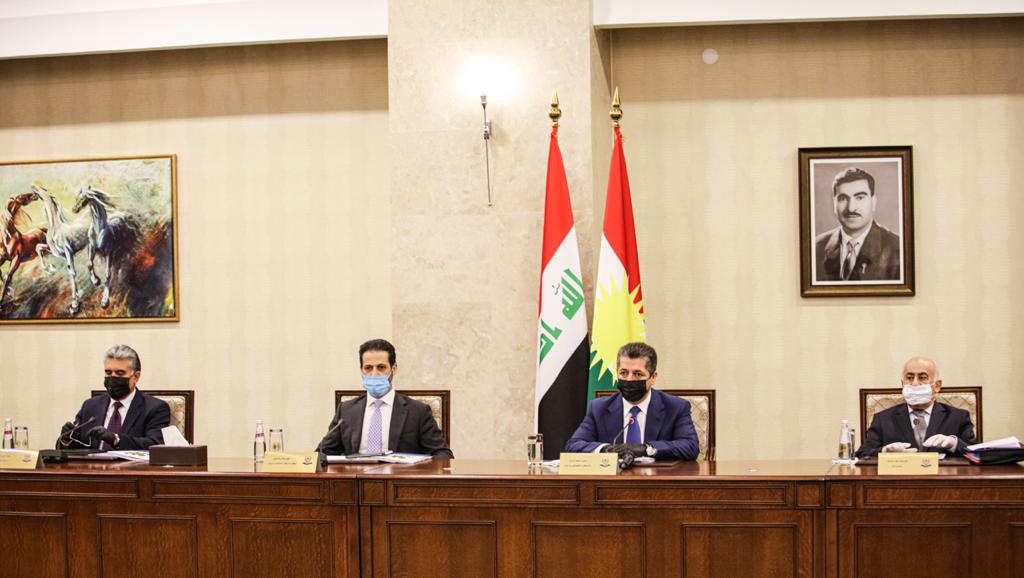 Shafaq News / On Tuesday, the Kurdish Ministry of interior called on Turkey and the PKK to keep their conflicts away from the region.

This came in the regional government official position from the Turkish air strikes that hit Sidekan in Erbil Governorate.

In a statement seen by Shafaq News Agency, the Interior Ministry said, "A Turkish drone targeted a vehicle of the border guard forces of the federal government in the Bradost region of Sidekan district."

The region's Interior Ministry indicated that the Turkish drone bombed the military vehicle while the border guards were working to keep the threats of war away from the residents of the region.

the region's Ministry of Interior stressed, "The need for the Kurdistan Workers Party and Turkey to push their conflicts out of the Region and Iraq."

The ministry assured the citizens that "the Kurdish Government will do its best  to distance the Kurdistan Region from this conflict."

Clashes erupt between the Iraqi army and PKK elements in Sinjar