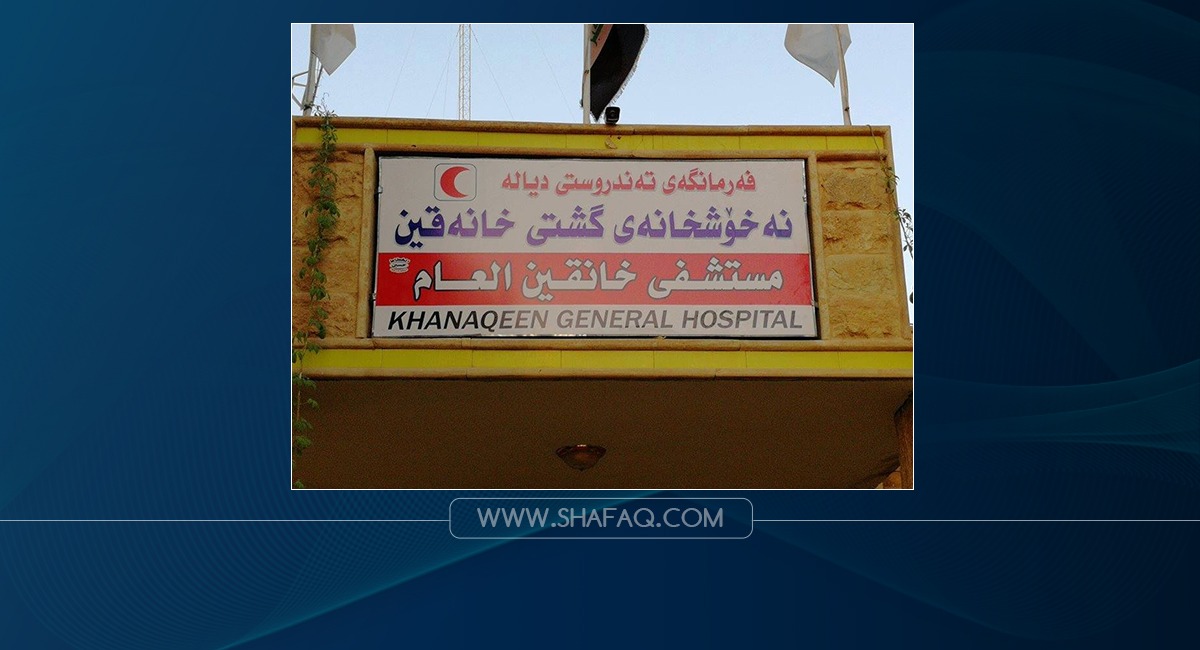 The hospital director, Azad Al-Dalwi, told Shafaq News Agency that the preventive measures have been implemented a week ago to preserve the lives of the patients in the hospital.

Al-Dalwi called on citizens to assist healthcare professionals during this critical period and adhere to the preventive measures.