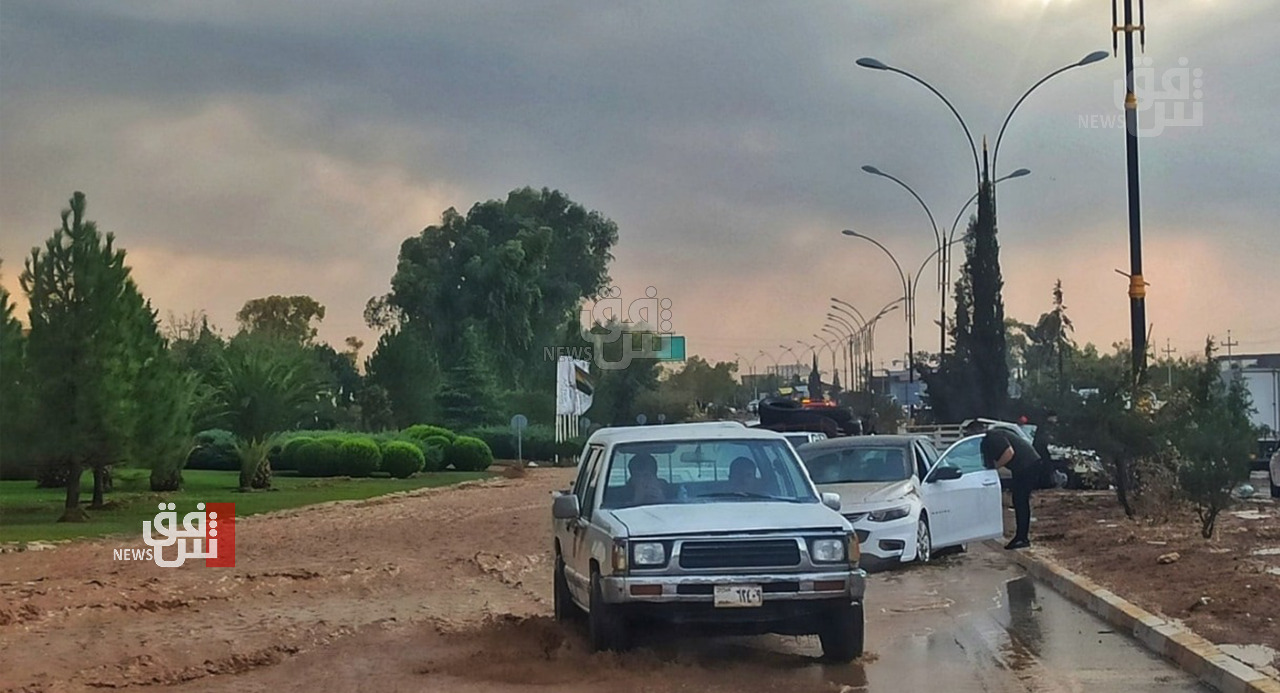 Shafaq News/ The Kurdistan Regional Government (KRG) has approved allocating 500 million dinars to compensate the citizens who inflicted damages from the flash-floods that ravaged parts of Erbil, Kurdistan's capital city, and the districts affiliated with it at the beginning of this month.

According to a statement issued by KRG's media department, the amount will be allocated from the budget of the governorate of Erbil.

According to a brief press release by the Region's government, PM Barzani walked through the wrecks and closely inspected the damages resulting from yesterday's floods.

Flash floods overwhelmed parts of the Region's capital, grounding transportation to a halt and causing severe damages to properties.

Two huge explosions in a fuel tank in Erbil