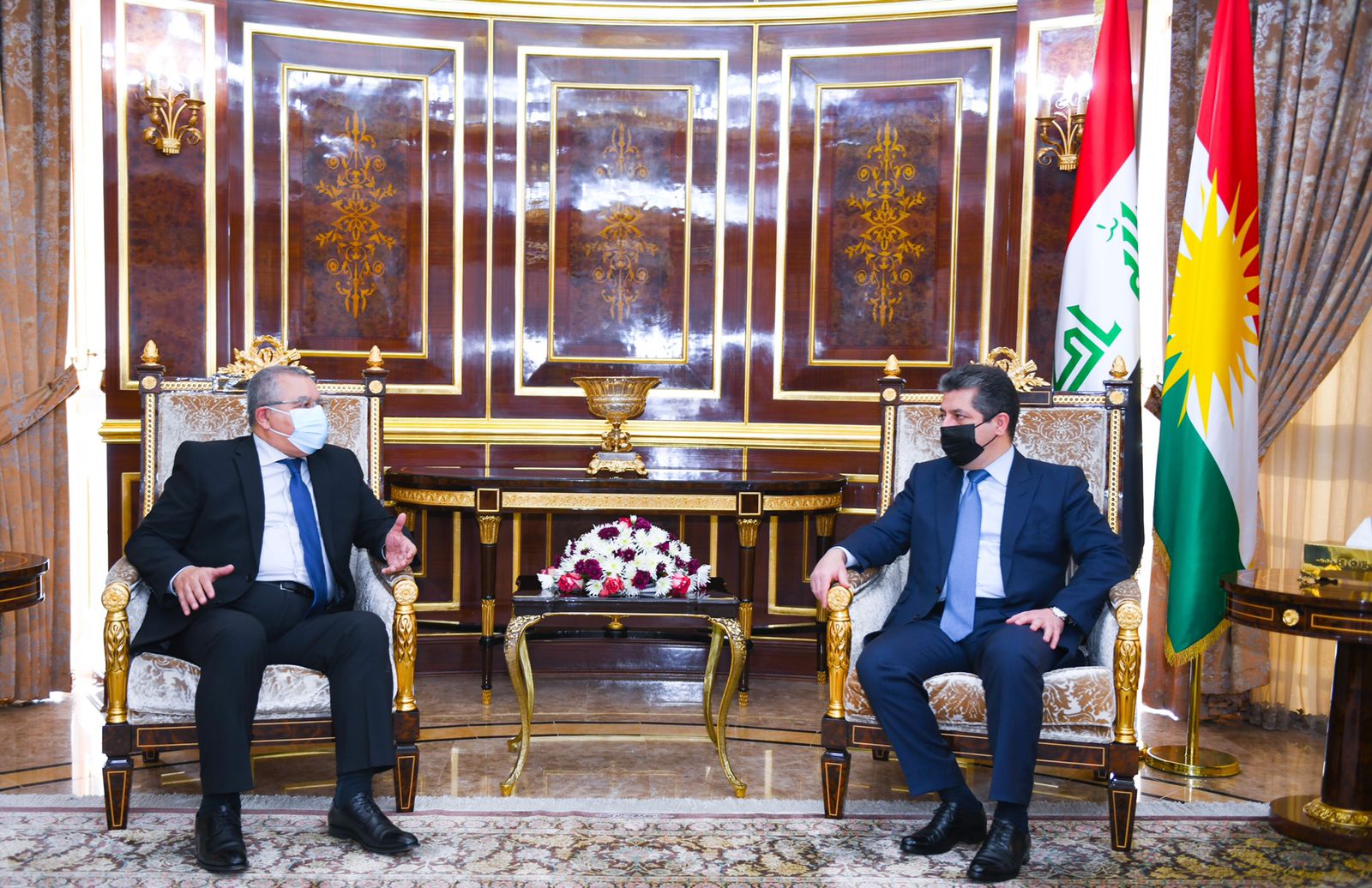 This came during a meeting between the head of KRG, Masrour Barzani, and the head of the Iraqi Red Crescent Society, Yassin Al-Maamouri, according to an official statement.

Al-maamouri said presented an overview of the work and activities of the Society, as well as joint projects with the Barzani Charitable Foundation.

According to the statement, he praised the Kurdistan Regional Government for hosting hundreds of thousands of displaced people and refugees from various communities.

The two parties also discussed the refugees' conditions in the camps, stressing their need for the federal government and the international community's support, to prepare for their return to their original areas of residence.