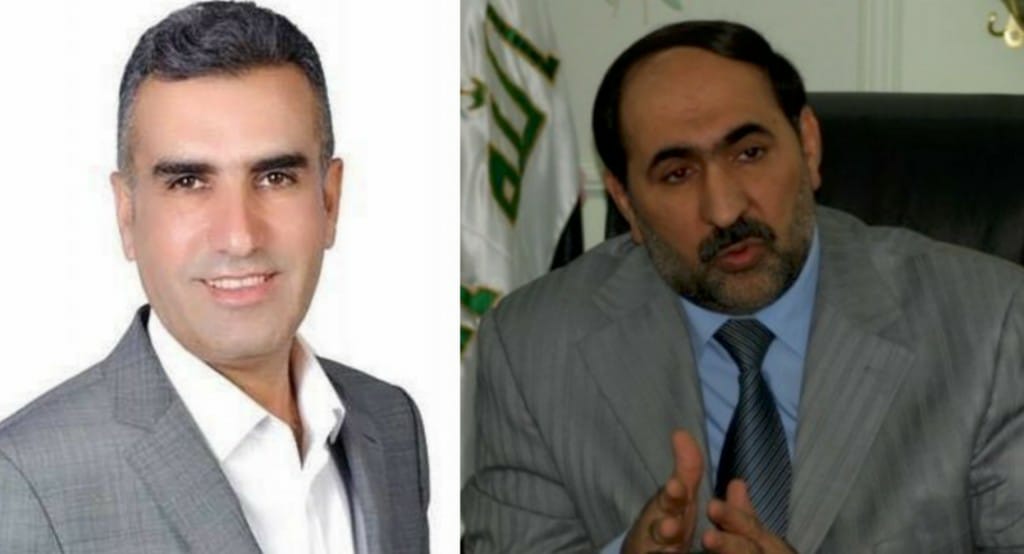 "The Kurdish parties in Baghdad held several meetings at the Fayli Front headquarters, to support the candidates in the electoral districts and not scatter votes," Salah Shamshir, member of the Fayli Kurds Coordination Committee, told Shafaq News Agency.

Shamshir indicated, "this step is unprecedented and a representation of pure National sense of responsibility", hoping that the rest of the candidates will follow the example of Abdulsamad.