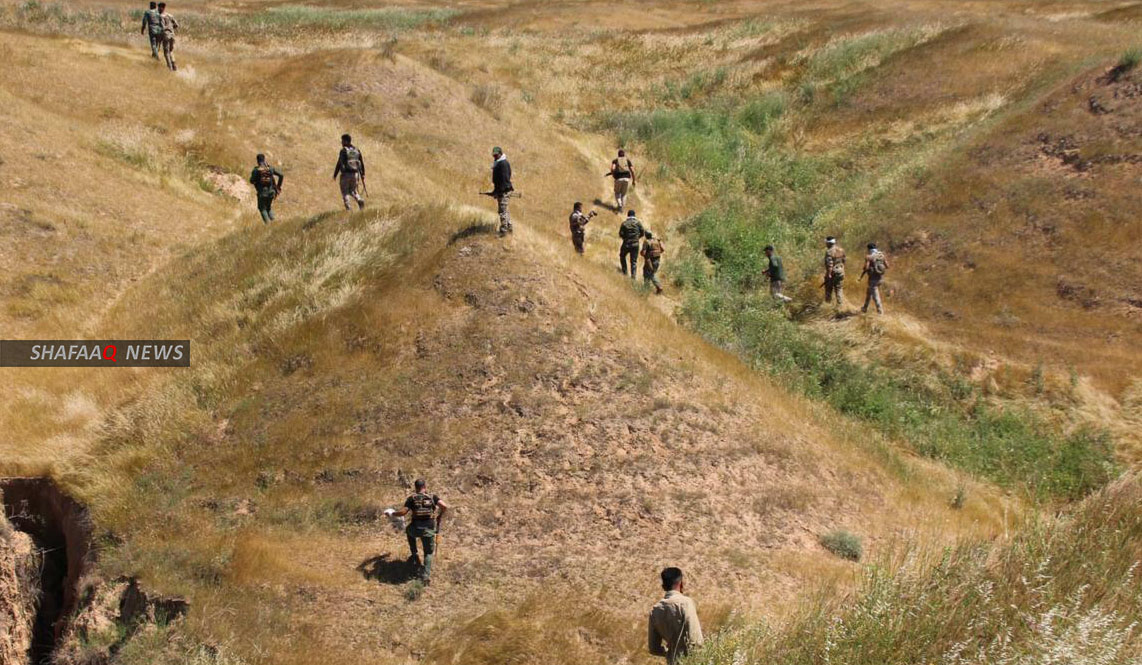 According to a press release issued by the Security Media Cell (SMC), units of the National Security Agency in Kirkuk apprehended a terrorist cell composed of three members, including an intelligence member.

In the same context, two operatives who served in the so-called Euphrates province were caught by the security forces in al-Anbar.

"The statements of the arrestees were registered. Afterward, they were referred to the relevant authorities to resume the legal proceedings," the SMC said.

Elsewhere, the Intelligence of the 15th division of the Iraqi army and a land force from the 17th brigade's first regiment set up an ambush for a group of persons who crossed into the Iraqi territory from Syria near the border village of Mushayrefa in Rabeia sub-district, west of Nineveh.

According to the SMC, the arrestees turned out to be an Iraqi family of ten members who fled to Syria during the liberation wars.

PMF comments on reports of attacking its headquarters in Al-Anbar