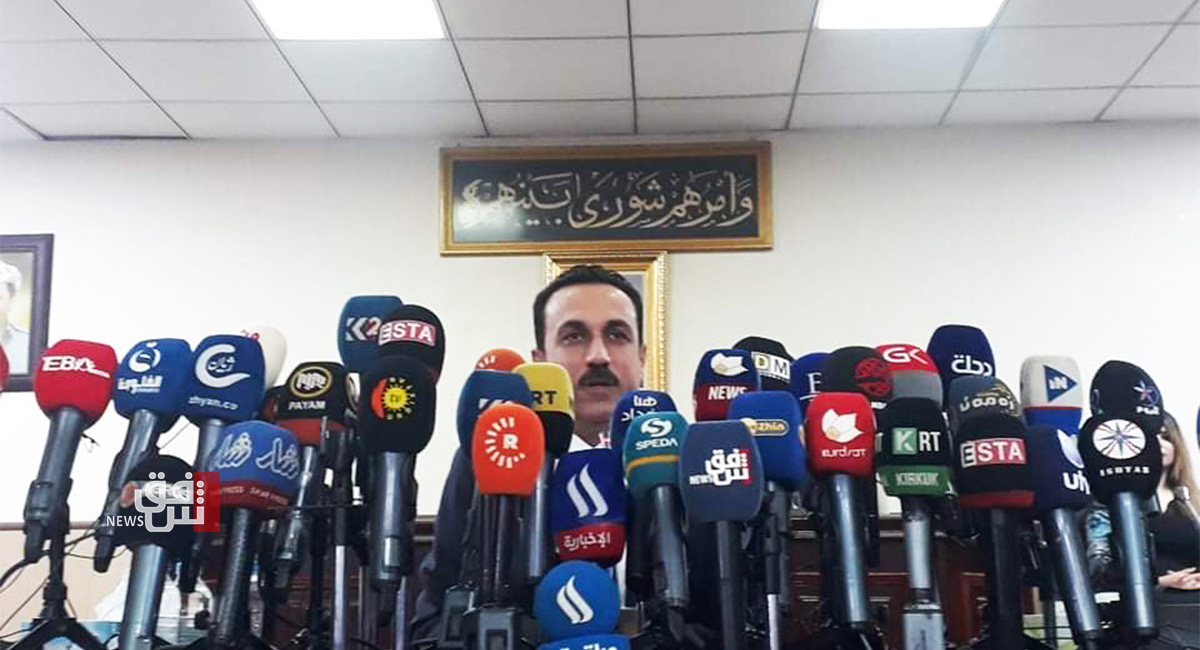 Shafaq News/ Erbil's local government cracked a list of decrees to mitigate the repercussions of drought and low water stages, the governor of the capital city of the Kurdistan Region, Omed Khoshnaw, said on Sunday.

"We need a national campaign to preserve water and avoid wasting it," Khoshnaw said in a statement to press today, "we need the support of clerics and media to motivate people rationalize the usage."

Erbil primarily relies on groundwater (by 65%) anr running water in streams and springs (35%), he added.

Khoshnaw said that his government will cut the water supply from those who obtained it illegally, particularly unlicensed house gardens.

"We will apply obliging terms to car washes. They will have to install refineries to clean the used water. It will be obligatory to obtain licenses."

On Saturday, Erbil's Governor said that 200 wells in the governorate are out of service, calling on people to rationalize water use and avoid wasting water.

Khoshnaw demanded the Supreme Governmental Committee to allocate a special budget to limit the damage resulting from the drought.

The Directorate of Water and Watercourses in Erbil, the capital city of the Kurdistan Region, attributed the diminishing groundwater table to this year’s low rainfall and poor power supply.

The Directorate addressed the citizens, urging them to rationalize the use of water resources.