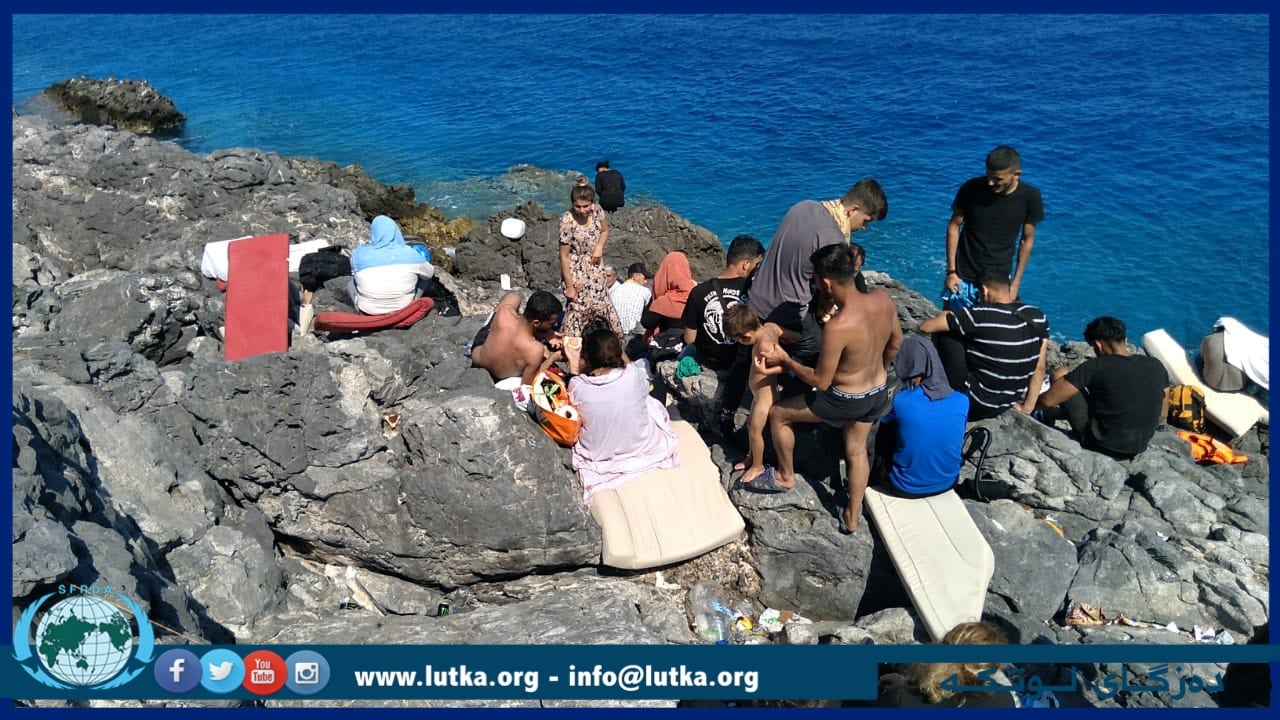 Shafaq News/ The Summit (Lutke) Foundation for Refugee and displaced Affairs announced today that 37 migrants from Kurdistan Region who were trapped in Laos in Greece for 35 hours, have been rescued.

Smugglers had left those illegal immigrants in a mountainous area far from Laros, according to what the Foundation quoted the relatives of one of the migrants say.

"After we were informed that 37 migrants were left on the island, we immediately began to intensify efforts with the Greek Maritime Police through the foundation's representative and the Iraqi embassy. Fortunately, they were rescued," Ari Jalal, head of the summit Foundation, said in a statement.

He indicated that the migrants consisted of eight women, four children, and 25 men, in good health, noting that they were transferred to Kos island in Greece.