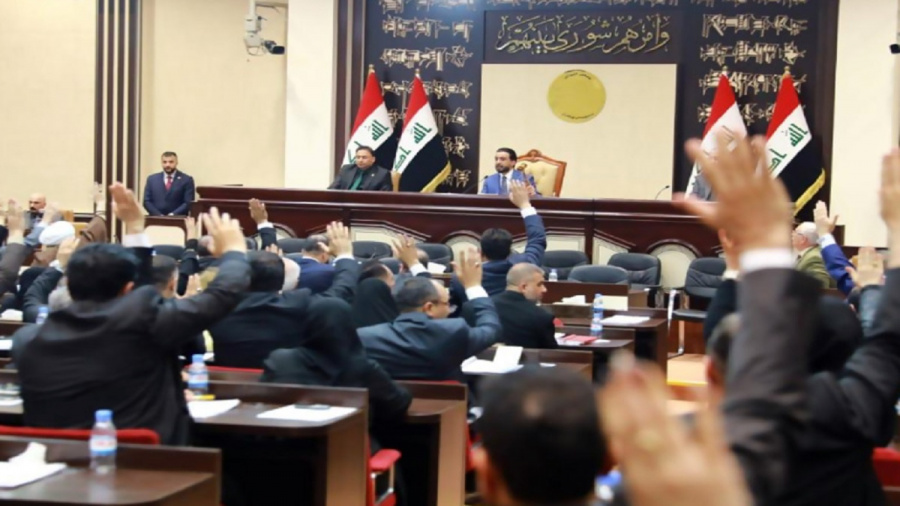 Shafaq News/ The Parliamentary Finance Committee announced it had reached a semi-final agreement on the 2021 budget, except for the Kurdistan Region's share.

The committee said in a statement received by Shafaq News agency that it sent a letter to the Presidency of the Council of Representatives on February 15. The committee said it had completed a nearly final draft of the 2021 budget bill, and the only unresolved point is the provisions related to Kurdistan Region, which was detailed in Article 11 of the bill.

"We have met with the political blocs of various components to bridge the gap and come up with a consensus. We are waiting for a final form of agreement on the article related to the region."

"Despite the attempt by some to mix papers and attack its members, the committee has made great efforts to include all the rights of citizens, employees and non-employees, and workers in all sectors and for all components in the budget bill at the level of segments, ministries, or governorates to ensure the establishment of service and strategic projects."

In the context, a source in Kurdistan Democratic Bloc revealed that a Kurdish delegation will head to Baghdad within the next 24 hours to settle the issue of Kurdistan Region's share in the 2021 budget.

The source told Shafaq News Agency that a delegation of the Kurdistan Regional Government will head to Baghdad within the next 24 hours to settle the region's share of oil and non-oil revenues and the region's share in the federal budget.