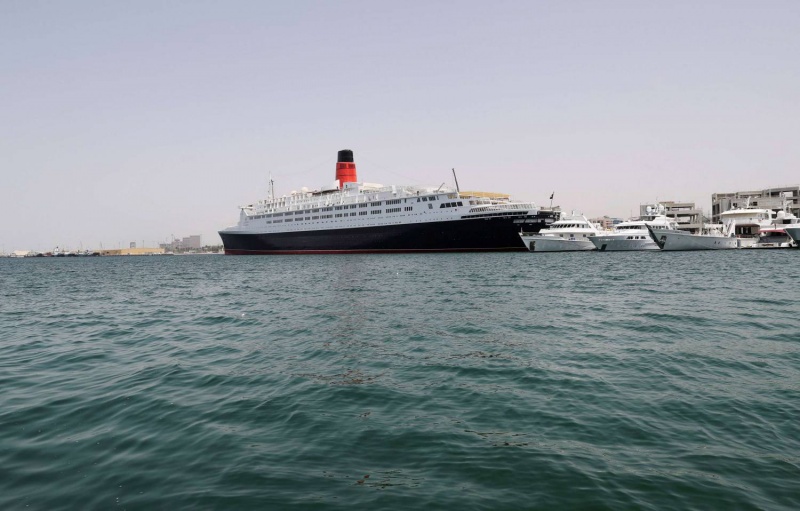 Kuwait explained that ships belonging to the oil sector are excluded from the ban on stopping at Kuwaiti ports.

This comes in conjunction with the announcement by the Kuwaiti Ministry of Health earlier Wednesday that two new cases of Corona virus had been detected in the country, linked to "travel to Iran."

A statement by the Ministry of Health stated that the total number of infection in Kuwait has reached 11 so far.

The Kuwaiti News Agency reported on Tuesday that the Civil Aviation Authority announced the suspension of all flights with Singapore and Japan due to fears of Corona virus, according to the instructions of the Ministry of Health.

On Monday, flights were suspended with South Korea, Iran, Thailand, Italy and Iraq, as instructed by the Ministry of Health due to fears of an outbreak of Corona virus.

It is noteworthy that the first infections recorded in the country were among 700 who were evacuated on Saturday from the Iranian city of Mashhad.