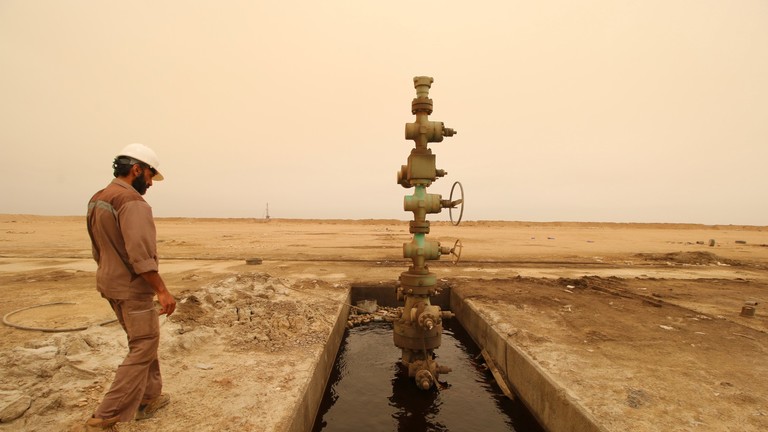 Shafaq News/ The Ministry of Oil announced the total oil exports and revenues achieved for last October, according to the final statistics issued by the Iraqi Oil Marketing Company (SOMO).

The Ministry of Oil Spokesman , Assem Jihad said that the average price per barrel was (57.277) dollars.

He pointed out that the quantities exported were loaded by (35) international companies of different nationalities, from the ports of Basra , Khor Al-Amaya , unilateral buoys on the Gulf and the Turkish port of Ceyhan.