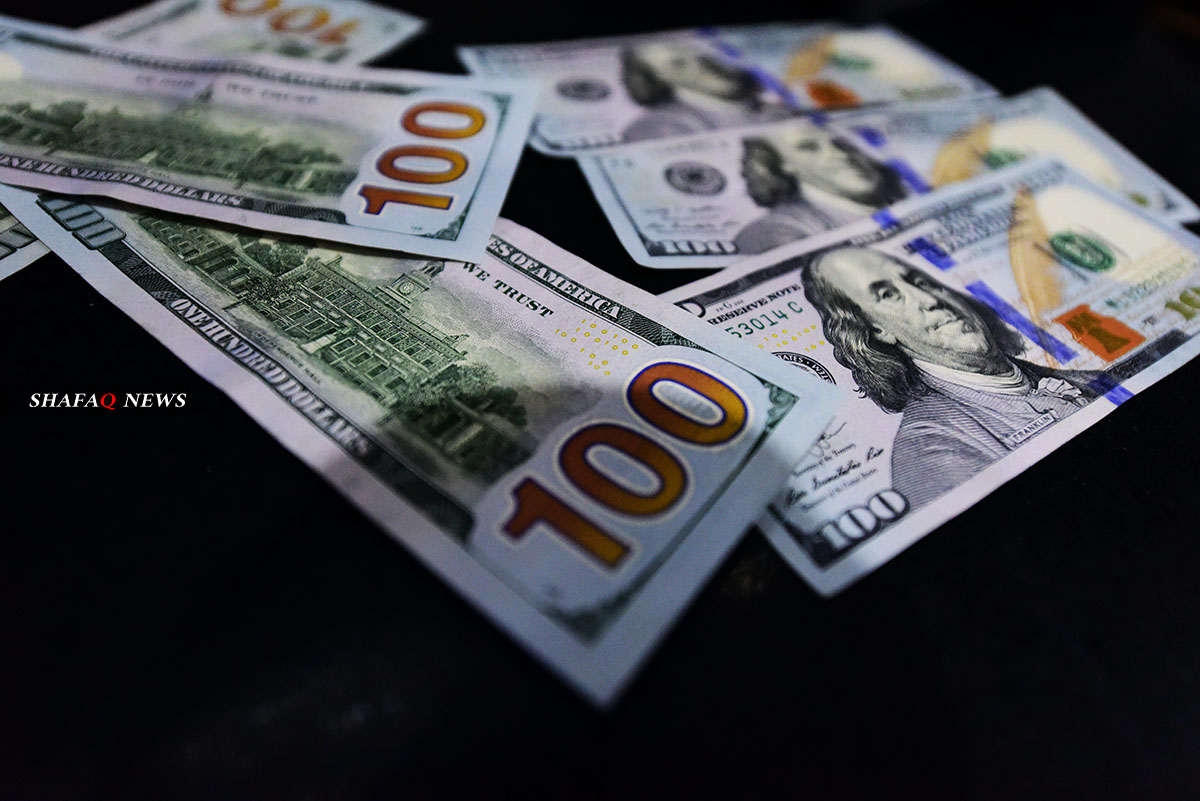 Shafaq News/ The U.S. dollar reached a six-week high on Monday on weakness in the euro, Swiss franc and Japanese yen amid views that the United States has an advantage in growing its economy and vaccinating its population against COVID-19.

The Japanese yen weakened, hovering around 105 to the U.S. dollar, a level not seen since mid-November.

The moves came on evidence pointing toward a stronger recovery from the coronavirus pandemic for the United States than for other countries.

The euro weakened after Germany reported that retail sales plunged by an unexpected 9.6% in December after tighter lockdowns last year to curb the spread of COVID-19 choked consumer spending in Europe’s largest economy.

The dollar may be more resilient in the near-term because “both growth and vaccination favor the U.S.,” said Kamal Sharma, director of G10 FX strategy at BofA Merrill Lynch Global Research.

The dollar’s gains on Monday came as crude oil and silver, both dollar-denominated commodities, rose 2% and 7%, respectively.

Oil was buoyed by falling U.S. crude inventories and rising fuel demand as one of the worst snowstorms in years hit the U.S. Northeast.

Silver prices popped on speculation that retail traders were encouraging one another to buy the metal after their orders last week drove up shares of video game retailer GameStock Corp.

Mexico’s peso also benefited from the rise in oil and silver, gaining more than 1%. Besides being an oil producer, Mexico was the world’s largest silver producer in 2019, according to data from Statista.

Dollar/Dinar rate inches up in Baghdad and Erbil