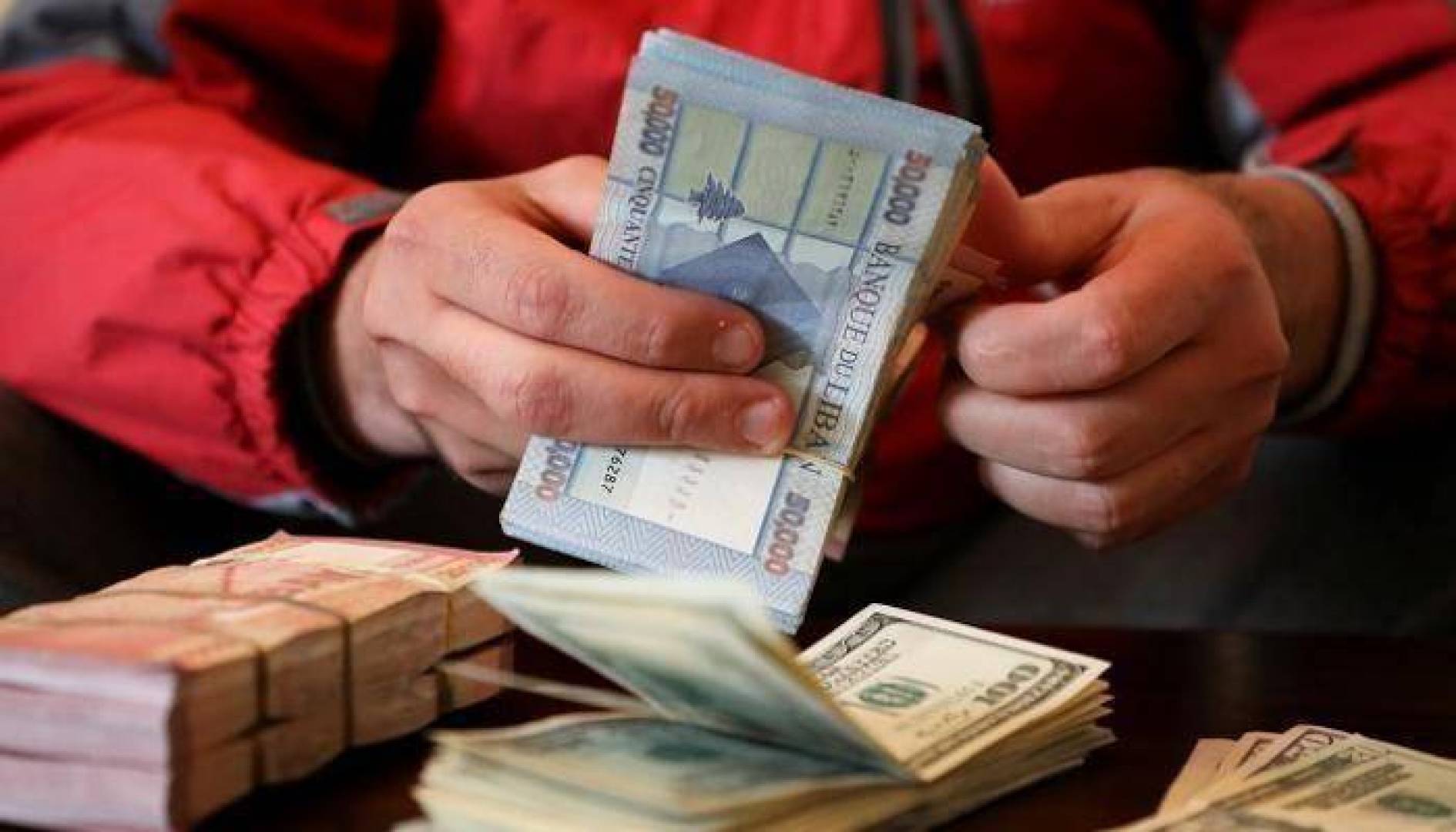 Shafaq News/ Lebanon's currency slid to a new low against the U.S. dollar on Thursday amid government paralysis as the country's financial meltdown deepens.

Several Beirut currency exchangers said the Lebanese pound was trading at around 24,200 per dollar, exceeding an all-time low of about 24,000 reached in July.

The currency has now lost more than 93% of its value since summer 2019, when it began to split from the rate of 1,500 pounds per dollar at which it had been pegged since 1997.

Lebanon is in the throes of an economic meltdown that the World Bank has called one of the worst depressions of modern history.

The crisis is widely blamed on decades of corruption and mismanagement by political elites.

Lebanon formed a new government in September headed by veteran politician Najib Mikati with the aim of negotiating an International Monetary Fund programme seen as key to unlocking international aid to stem the crisis.

However, it has not met in more than 40 days - an absence initiated by a push by Iran-backed Hezbollah and its allies to remove the judge investigating the August 2020 Beirut port explosion that killed more than 215 people and caused billions of dollars in damage.