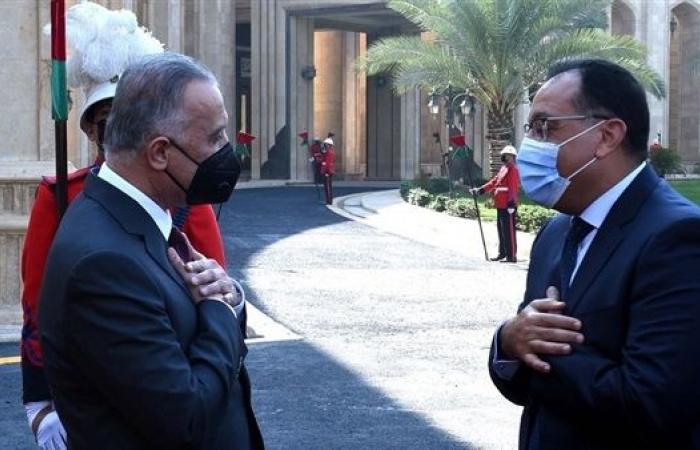 Shafaq News / The Iraqi government denied on Tuesday setting an agreement to barter oil in exchange for reconstruction with its Egyptian counterpart.

The Government spokesman, Ahmed Mulla Talal, said in a press conference attended by Shafaq News agency, "We deny that the government signed an agreement with Egypt under the oil-for-Construction clause," noting, "the signed understandings with Egypt is an outcome of the tripartite summit".

On October 31, the Iraqi government signed fifteen memoranda of understanding and a program of cooperation with the Egyptian government in the fields of transportation, water resources, health, environment, justice, investment, housing, construction, industry, trade and finance.