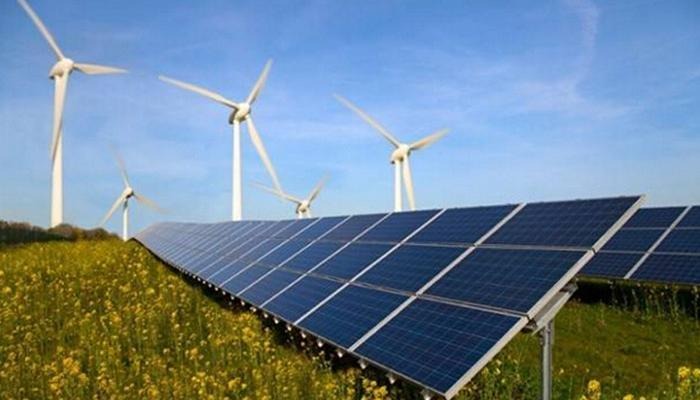 A readout issued by the Ministry said that Minister Abdul-Jabbar discussed with his guest the bilateral relations between Iraq and Russia and ways to bolster the future cooperation between both countries.

The Minister said, according to the readout, that the Ministry is adamant about maintaining a favorable investment environment for Russian companies and establishing an area of mutual work in the field of clean energy.

The Russian diplomat expressed his country's interest in expanding the area of cooperation between Iraq and Russia in oil and fuel fields in a matter that serves the nations of both countries.

The Ministry of Planning adopts the previous exchange for investment projects