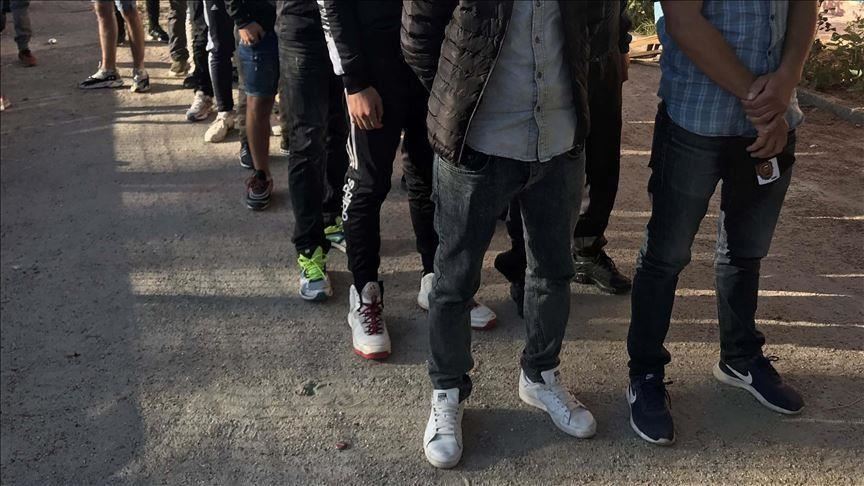 Shafaq News/ The Turkish troops have arrested 19 illegal migrants northwestern province of Korkler Elli during the last hours as they attempted to leave the country illegally.

The sources pointed out that the migrants are citizens of Bangladesh, Lebanon, Palestine, Iraq, Pakistan and Afghanistan.

The security forces transferred the migrants to the immigration department in Gurgler Eli, in preparation for legal action. 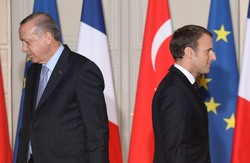