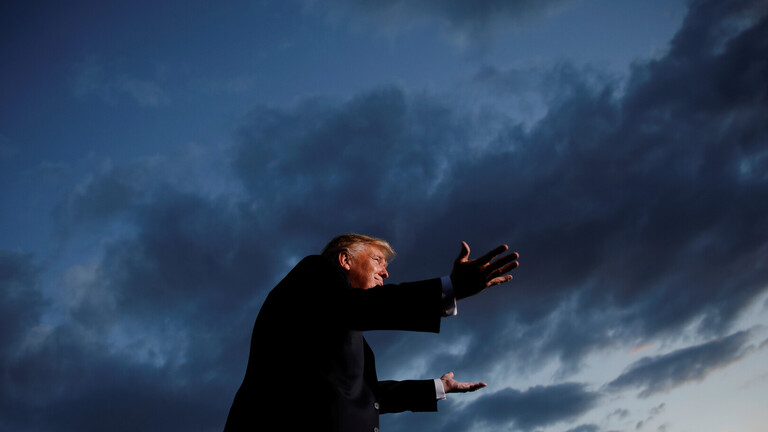 Shafaq News/ U.S. President, Donald Trump said that the Kurds in Syria are safe now after the fighting with Turkey ended.

Trump said in a tweet, "A safe area has been created, the ceasefire has held and combat mission is over."

"The Kurds are safe and have worked very nicely with us. This is a great success on the Turkish-Syrian border,” he added.