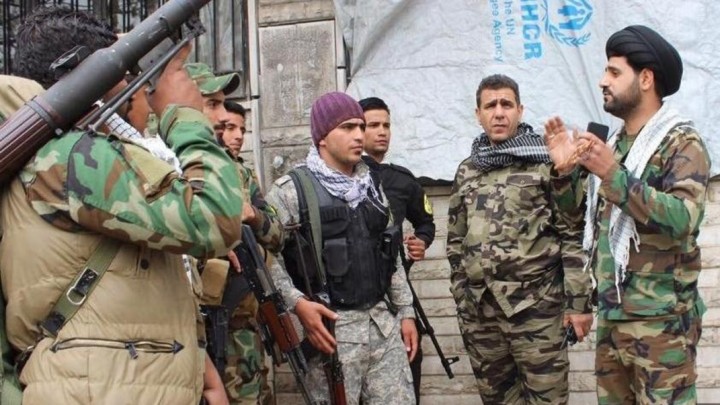 Shafaq News / The Iranian consultative center in Syria confirmed that the Turkish army forces have launched strikes on military sites belonging to the Iranian forces and their allies from the Shiite militias supporting the Syrian army, in the city of Idlib in northern Syria.

The center said in a statement published by Iranian official media that "the Revolutionary Guard forces, Hezbollah and the rest of the Shiite militias have participated with the Syrian army forces in opening the entire international route" Aleppo - Damascus ", known as" M5 ".

The Iranian statement did not reveal the extent of the damage and deaths among the Iranian forces as a result of the Turkish army bombing its military sites in Idlib last night.

Turkey: the so-called maritime agreement is "null and void"