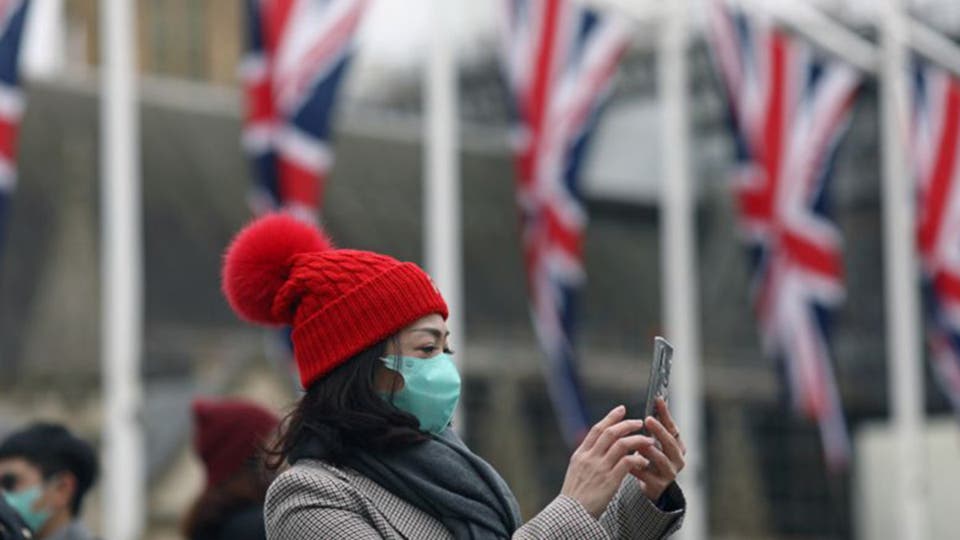 Shafaq News / More than 39 million people have been reported to be infected by the novel coronavirus globally and 1.1 million have died, according to John Hopkins tally.

Infections have been reported in more than 210 countries and territories since the first cases were identified in China in December 2019.

The following table lists the top countries by the number of reported cases.

According to Washington Post, The World Health Organization's chief scientist Soumya Swaminathan has said that in terms of vaccine distribution, health workers and highest risks categories will be a priority.

Swaminathan indicated that healthy and young people will probably need to wait until 2022 to be vaccinated.

“Most people agree, it’s starting with healthcare workers, and frontline workers, but even there, you need to define which of them are at highest risk, and then the elderly, and so on,” Swaminathan said.

“There will be a lot of guidance coming out, but I think an average person, a healthy young person might have to wait until 2022 to get a vaccine,” she said.

She added that the WHO hopes to get at least one effective vaccine until next year but only limited quantities are expected.

Russia to launch Covid-19 a vaccine campaign on Saturday