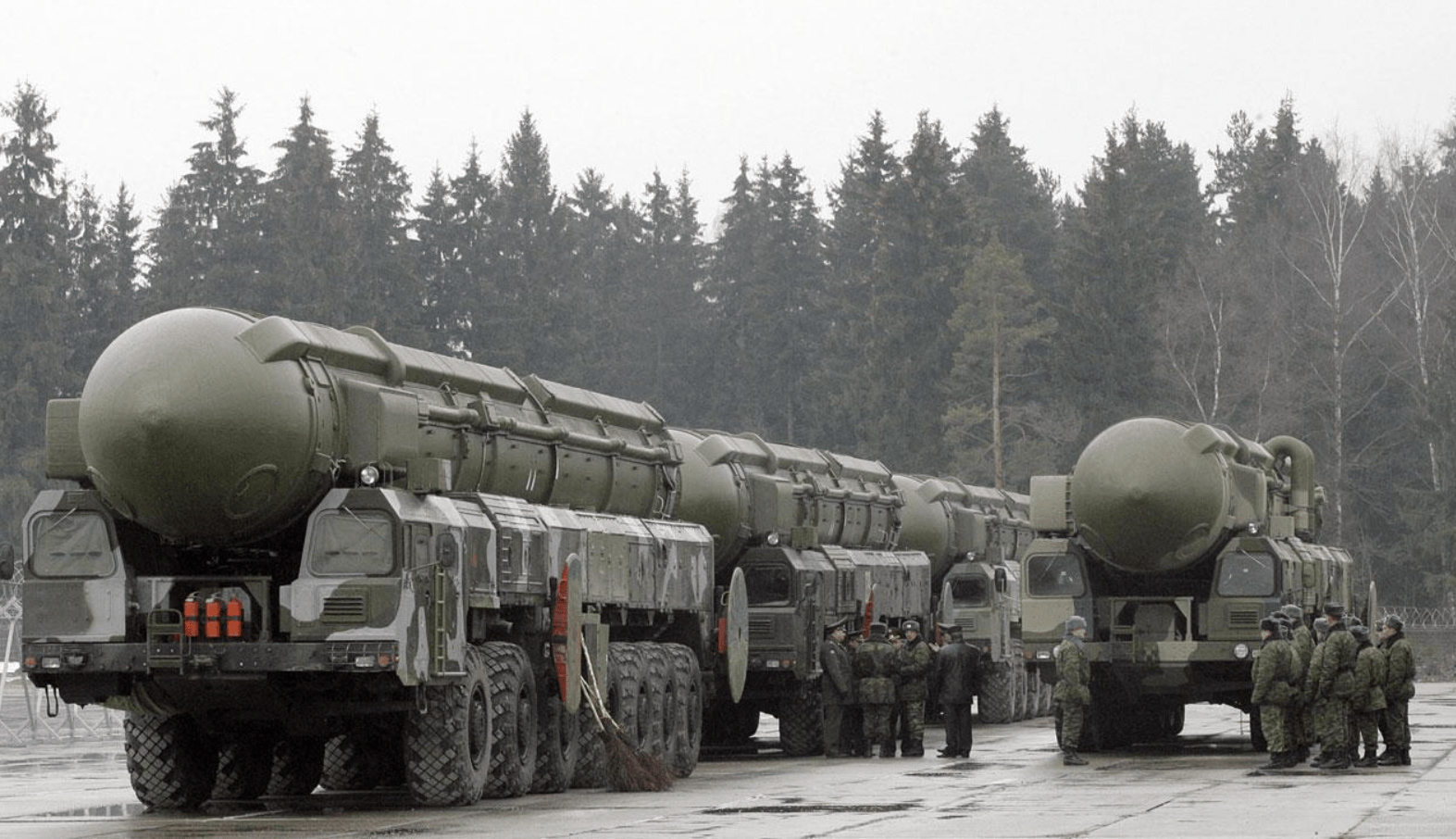 Shafaq News/ The White House ruled out that Moscow would use nuclear weapons, deeming these Russian announcements "irresponsible."

"Russia's talk of using nuclear weapons is irresponsible. And there's no way to use them without unintended consequences. It cannot happen." Press Secretary Karine Jean-Pierre said in a press gaggle.

“We won't be intimidated by Putin's rhetoric. We have not seen any reason to adjust our own nuclear posture, nor do we have indications they are preparing to use them. But Putin can de-escalate this at any time, and there is no reason to escalate.” She added.

Jean-Pierre said the United States took Putin’s threats about nuclear weapons seriously, “as we have done when the Russians have made these threats throughout the conflict. So the kind of irresponsible rhetoric we have seen is no way for the leader of a nuclear-armed state to speak.”

Asked if the White House had new intel that caused President Biden to ratchet up the level of concern, the Press Secretary pointed out, “No, The President was speaking about concerns about Putin's threats to use nuclear weapons, just as he did at the U.N. General Assembly and we have done over the past few weeks.”

“We have not seen any reason to adjust our own strategic nuclear posture, nor do we have indications that Russia is preparing to imminently use nuclear weapons.” She stressed.

Yesterday, Biden said Russian President Vladimir Putin's threat to use nuclear weapons threatens to bring about the most significant risk since the Cuban Missile Crisis, adding Washington was "trying to figure out" Putin's off-ramp.

"We have not faced the prospect of Armageddon since Kennedy and the Cuban missile crisis," Biden told Democratic donors in New York.

Putin said Biden is "not joking when he talks about the potential use of tactical nuclear weapons or biological or chemical weapons because his military is, you might say, significantly underperforming."