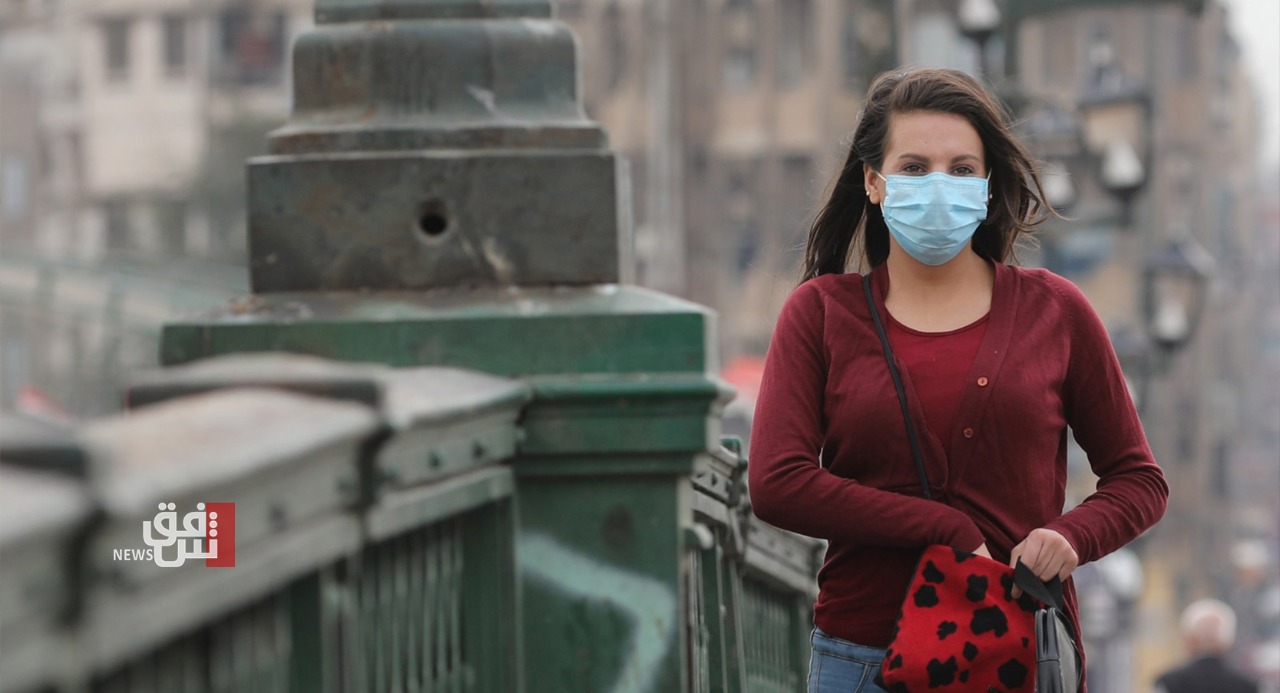 Shafaq News/ After the increase observed during the first half of March 2022, the number of new COVID-19 cases has decreased for a second consecutive week, with a 16% decline from 28 March through 3 April 2022 as compared to the previous week. The World Health Organization said in its Weekly epidemiological update on COVID-19.

The number of new weekly deaths also decreased sharply (-43%) compared to the previous week, during which an artificial spike in deaths was observed. WHO added.

Across the six WHO regions, over nine million new cases and over 26 000 new deaths were reported, and all the regions show decreasing trends both in the number of new weekly cases and recent weekly deaths.

As of 3 April 2022, just over 489 million cases and more than 6 million deaths have been reported globally.