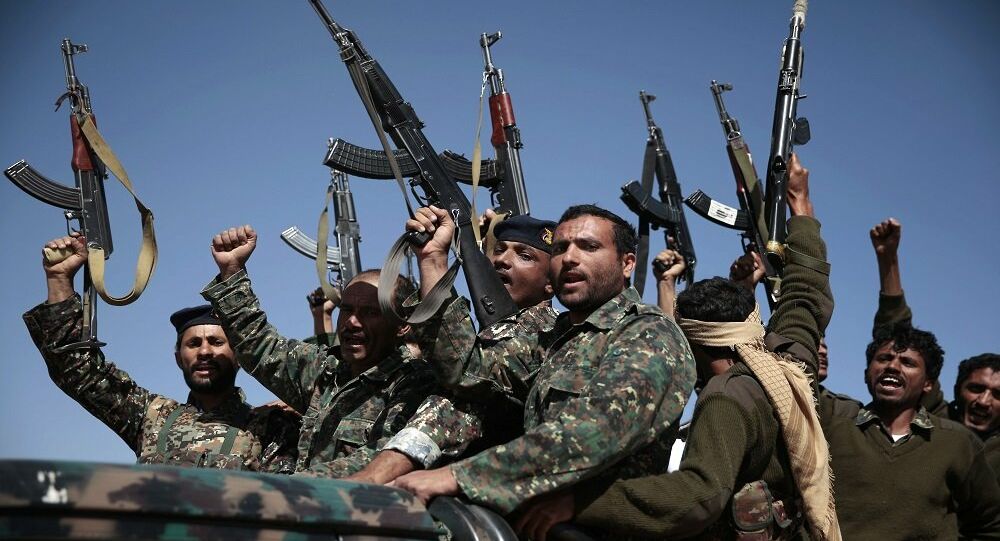 Shafaq News/ Washington rejected the UN request to lift its designation of the Yemeni “Ansar Allah” group as a terrorist organization.

The UN demand was due to a move which threats efforts to solve the largest humanitarian crisis.

Deputy U.S. Ambassador to the United Nations Richard Mills told the Security Council and the U.N. officials that Washington was listening and the concerns rose “are informing how we approach the designation implementation.”

“But we do believe that this step is the right move forward to send the right signal if we want the political process to move forward,” Mills said.

The United Nations describes Yemen as the world’s largest humanitarian crisis, with 80% of the people in need of aid. Yemenis fear the U.S. decision could further isolate them from the global financial system.

A Saudi Arabia-led military coalition intervened in Yemen in 2015, backing government forces fighting the Houthis. U.N. officials are trying to revive peace talks to end the war as the country’s suffering is also worsened by an economic and currency collapse and the COVID-19 pandemic.

UN officer kidnaped by Al-Qaeda appears in a video