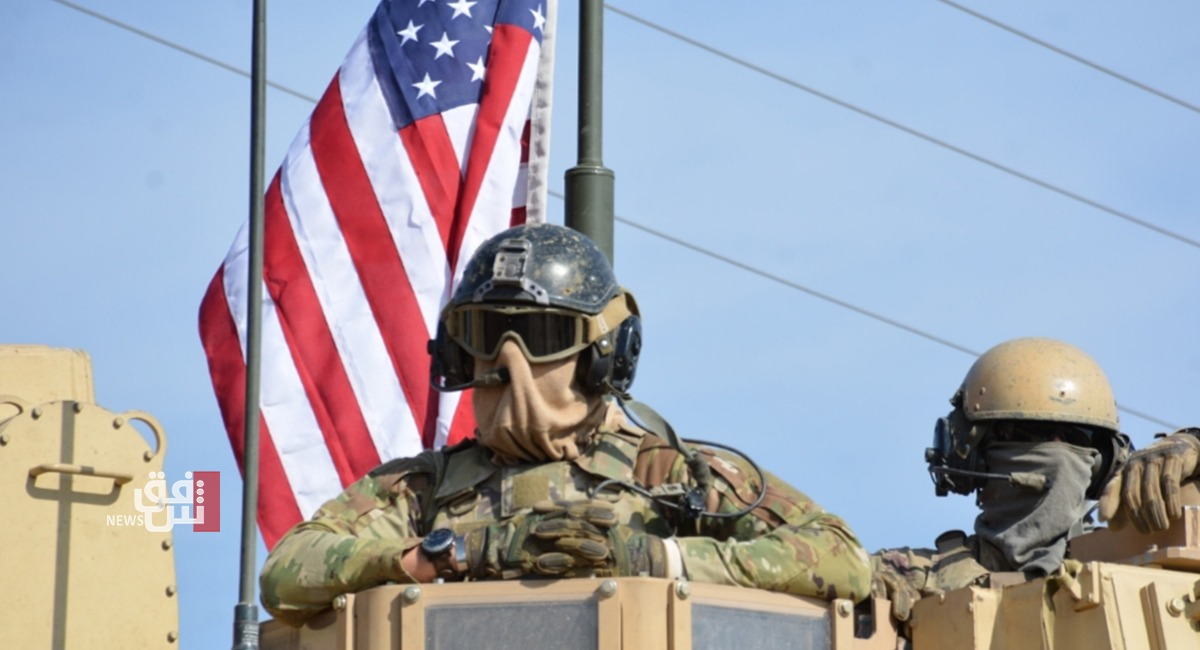 Shafaq News / U.S. military troops conducted on Friday a patrol in the southern countryside of Dirk, the far northeastern of Syria.

Shafaq News Agency Correspondent said four Ground-units were involved in the patrol around the village of Ain Dewar where the American soldiers met the citizens and asked them about their life conditions.

The Patrol then returned to its base in Rmaylan.