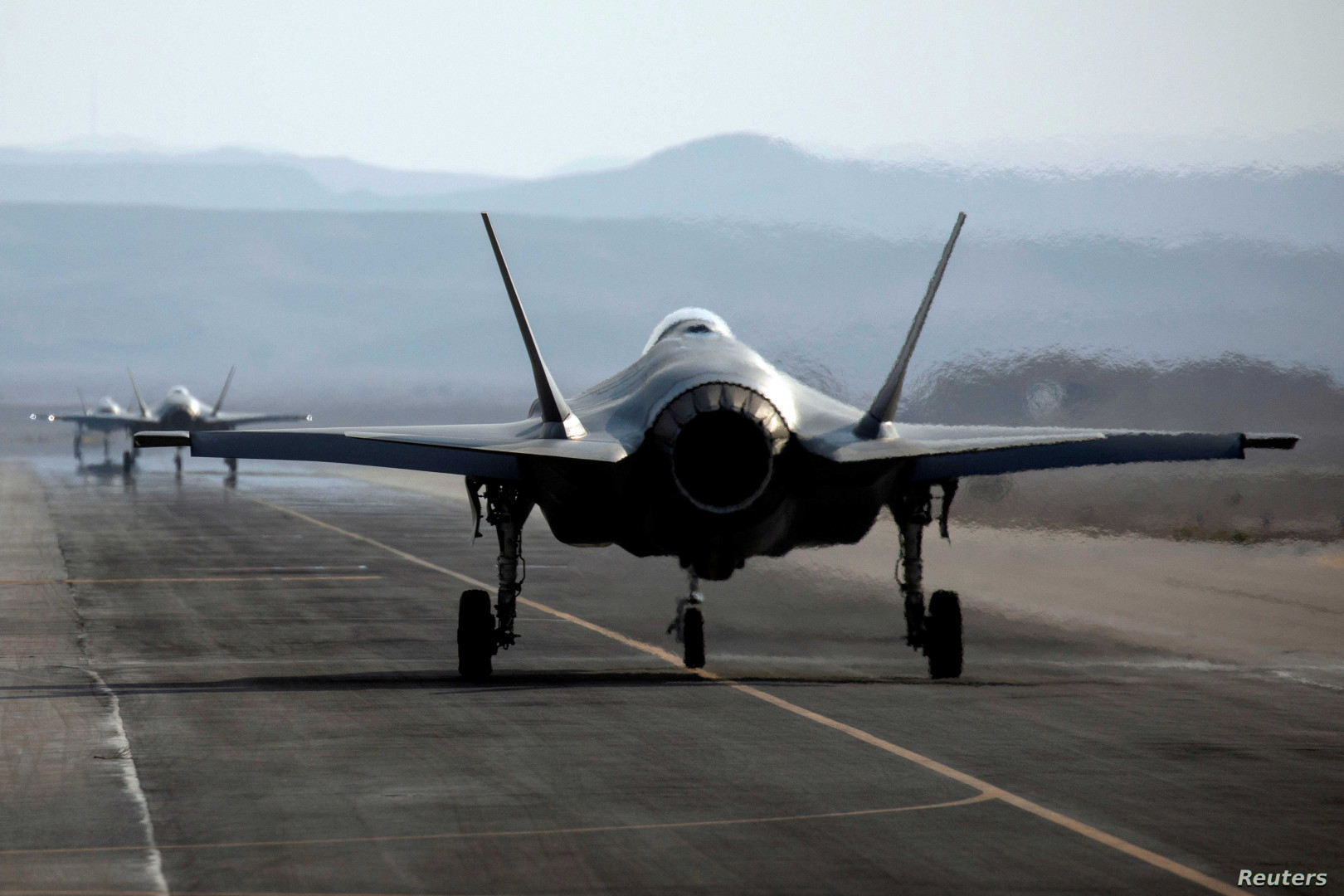 Shafaq News/ (The Associated Press) The Trump administration has formally notified Congress that it plans to sell 50 advanced F-35 fighter jets to the United Arab Emirates as part of a broader arms deal worth more than $23 billion.

The Trump administration formally notified Congress on Tuesday that it plans to sell 50 stealth F-35 fighter jets to the United Arab Emirates as part of a broader arms deal worth nearly a quarter billion dollars aimed at deterring potential threats from Iran despite concern in Israel.

Secretary of State Mike Pompeo said he had authorized the sale in keeping with the administration’s Middle East peace efforts. The notification to lawmakers follows the signing of the Abraham Accords between Israel, Bahrain and the UAE, under which the Arab states have agreed to normalize relations with Israel.

“This is in recognition of our deepening relationship and the UAE’s need for advanced defense capabilities to deter and defend itself against heightened threats from Iran,” Pompeo said in a statement.

Israeli officials have previously expressed some concern about an F-35 sale because it could affect the balance of military power in the region. But Pompeo said it would be “fully consistent” with the longstanding policy of maintaining Israel’s qualitive military advantage.

The sale, worth up to $23.37 billion, includes 50 F-35s, 18 advanced armed drone systems and a package of air-to-air and air-to-ground munitions.

“The UAE’s historic agreement to normalize relations with Israel under the Abraham Accords offers a once-in-a-generation opportunity to positively transform the region’s strategic landscape,” Pompeo said. “Our adversaries, especially those in Iran, know this and will stop at nothing to disrupt this shared success.”

After agreeing to normalize relations with Israel in August, Emirati officials had said purchasing the F-35s was among their main goals. At the time Israeli officials denied they had agreed to the sale but later dropped public objections to it.