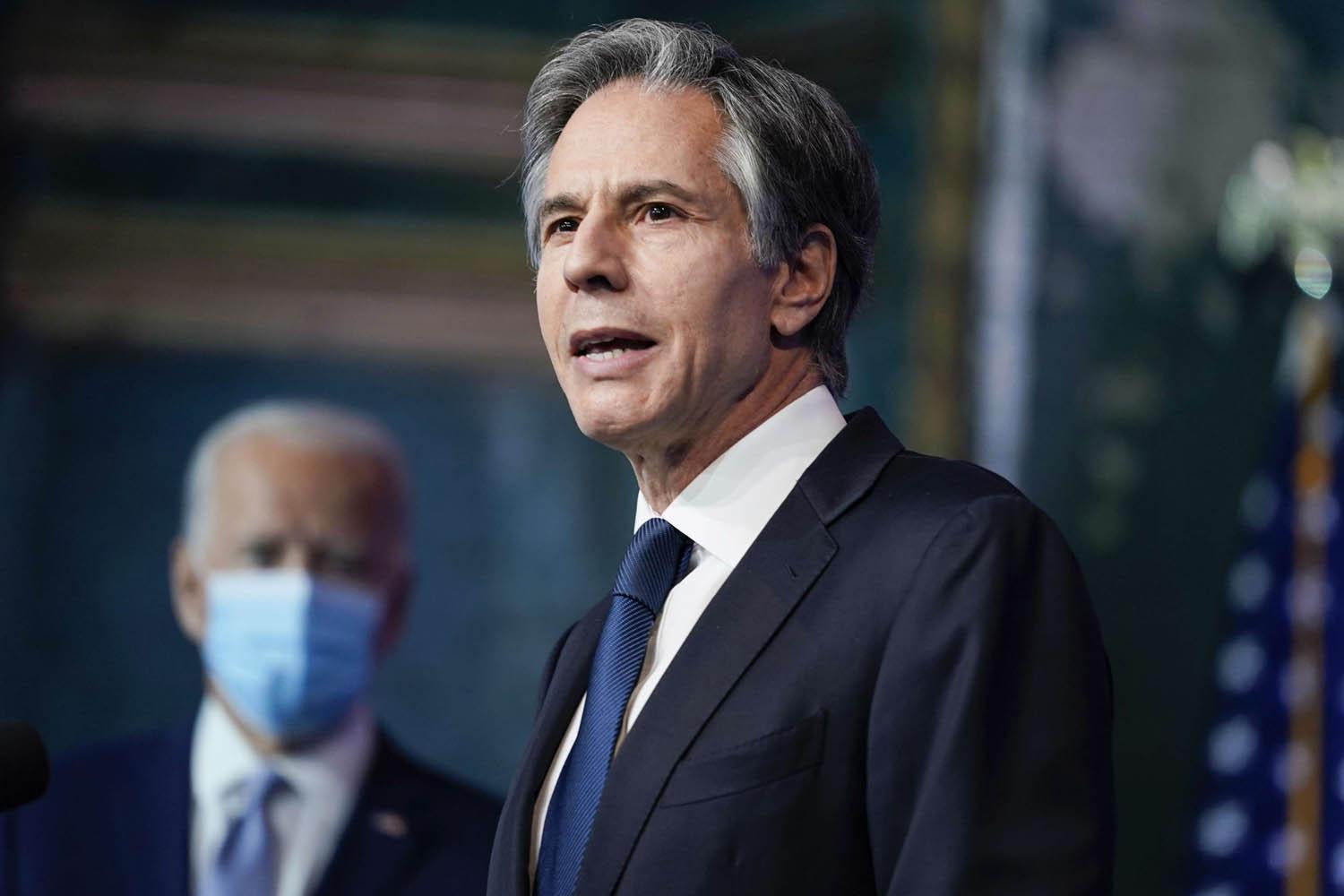 Shafaq News/ U.S. Secretary of State, Antony Blinken, in a phone call with his Turkish counterpart, Mevlut Cavusoglu, on Monday expressed condolences for the deaths of Turkish hostages in northern Iraq and said Washington believed PKK bore responsibility for their death.

Turkey said on Sunday militants from the Kurdistan Workers Party (PKK) executed thirteen captives, including Turkish military and police personnel. In a statement on Sunday, the United States had said it condemned the killings if it was confirmed that responsibility lay with the PKK.