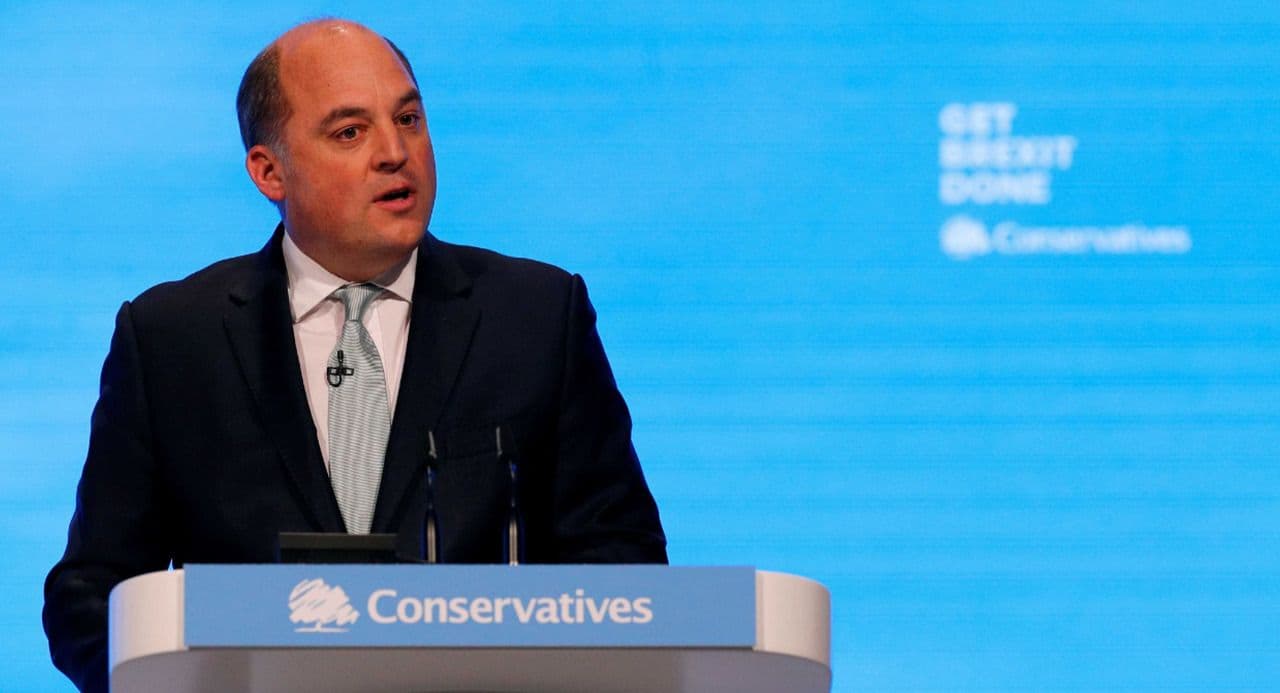 Shafaq News / Ben Wallace, Britain’s defence secretary, suggested the US could no longer be considered a superpower in an interview where he also contrasted his department’s handling of the Afghanistan crisis with that of the embattled Foreign, Commonwealth and Development Office.

The pointed comments – coming at a time of heightened transatlantic and domestic tensions over the messy retreat – feature in an interview in the Spectator magazine, given days after the final western forces evacuated from Kabul.

Asked whether the exit from Afghanistan demonstrated the limits of British power on the world stage, Wallace started by saying: “It is obvious that Britain is not a superpower,” before appearing to switch focus to the US.

“But a superpower that is also not prepared to stick at something isn’t probably a superpower either. It is certainly not a global force, it’s just a big power,” the defence secretary added.

Those close to the defence secretary acknowledged his remarks could be read as being aimed at the US. An insider argued that the British minister was emphasising the importance of political will as well as sheer military power.

Explosion in Shiite mosque in Afghanistan kills at least 7