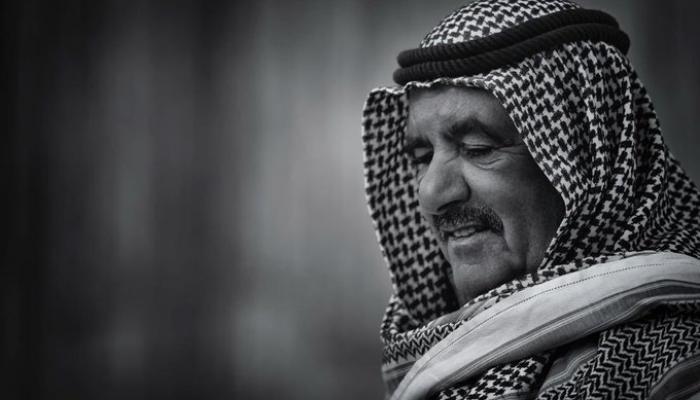 Sheikh Hamdan, aged 75, was the brother of the current ruler of Dubai Sheikh Mohammed bin Rashid al-Maktoum and his deputy ruler.

Sheikh Hamdan had been unwell for some months.