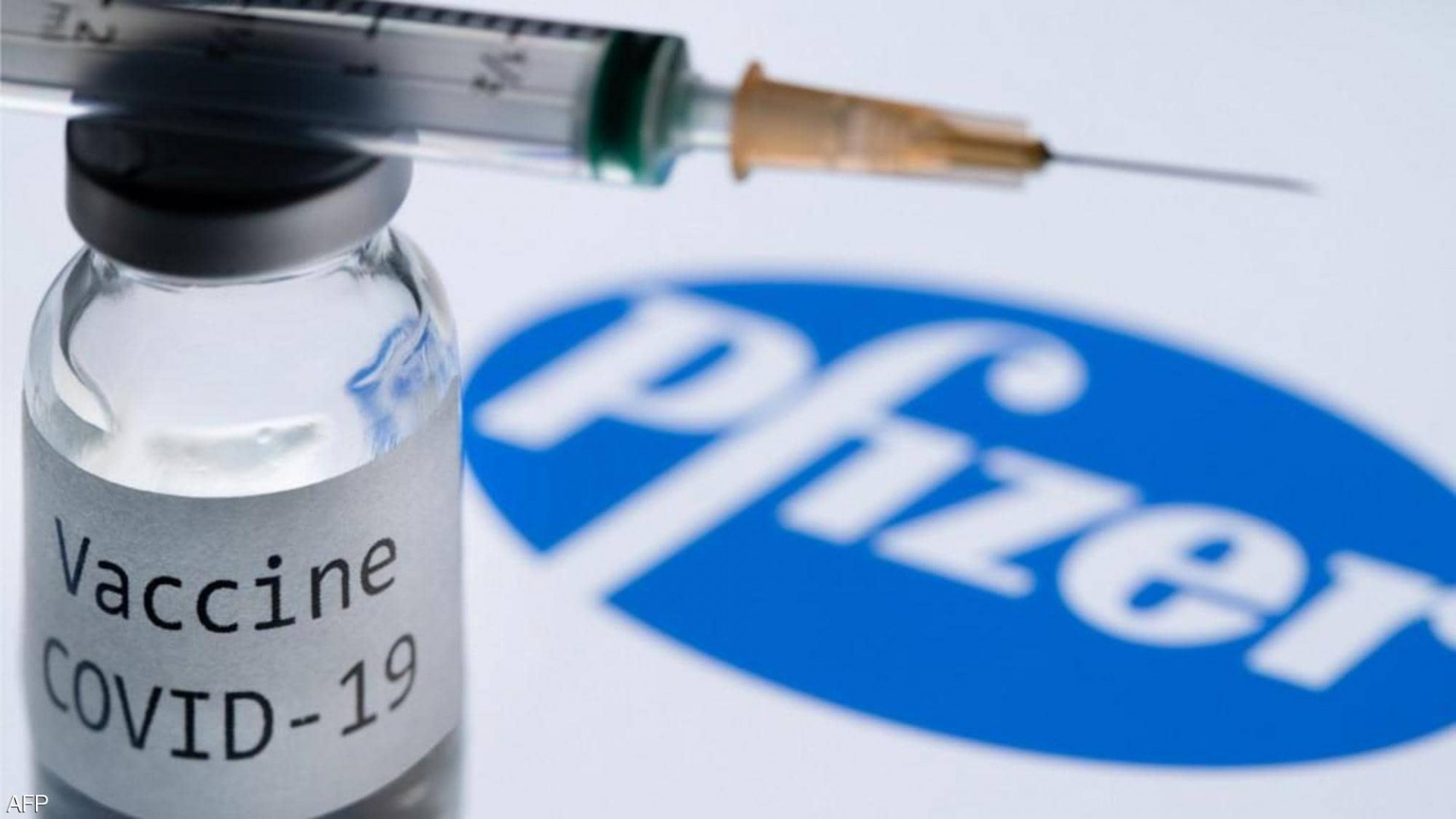 Shafaq News/ The U.S. drug regulator on Monday granted full approval to the Pfizer COVID-19 vaccine that had earned emergency-use authorization in December, making it the first to secure such Food and Drug Administration validation as health authorities struggle to win over vaccine skeptics.

The FDA approved the two-dose vaccine for use in people age 16 and older. Public health officials hope the action will convince more unvaccinated Americans that Pfizer's shot is safe and effective. Vaccine hesitancy among some Americans has hindered the U.S. response to the COVID-19 pandemic.

"While millions of people have already safely received COVID-19 vaccines, we recognize that for some, the FDA approval of a vaccine may now instill additional confidence to get vaccinated," said Janet Woodcock, the FDA's acting commissioner.

None of the three COVID-19 vaccines given emergency-use authorization by the FDA - also including those made by Moderna Inc and Johnson & Johnson had previously received full FDA approval.

More than 204 million people in the United States have received the Pfizer/BioNTech vaccine since it was given emergency authorization, based on data from Sunday.

According to the U.S. Centers for Disease Control and Prevention, 71% of Americans age 12 and older- the population eligible to receive COVID-19 vaccines - have received at last one dose and 60.2% are fully vaccinated. For the entire population, including children up to age 11 for whom no vaccines are yet approved, 60.7% of Americans have received at least one dose and 51.5% of them are fully vaccinated.

The FDA's approval is based on updated data from the company's clinical trial. Overall, in follow-ups to Pfizer's original late stage study, approximately 12,000 recipients of the vaccine have been followed for at least six months.

"Based on the longer-term follow-up data that we submitted, today's approval for those aged 16 and over affirms the efficacy and safety profile of our vaccine at a time when it is urgently needed," Albert Bourla, CEO of Pfizer, said in a statement.

The Pfizer/BioNTech vaccine will now be marketed under the name Comirnaty, the FDA said.

Some U.S. cities including New York and San Francisco have already imposed rules requiring vaccination to dine at restaurants or work in government offices, among other activities.

The approval makes it easier for physicians to prescribe a third dose of Pfizer's vaccine off-label for people who they think could benefit from additional protection against COVID-19.

This month, the FDA and an advisory panel for the CDC said additional booster shots from Pfizer or Moderna Inc can be given to people with weakened immune systems. Pfizer's shot has not yet been authorized for more widespread use as a booster.

COVID-19: Hearing loss, tinnitus and vertigo may be associated with the virus, research suggests