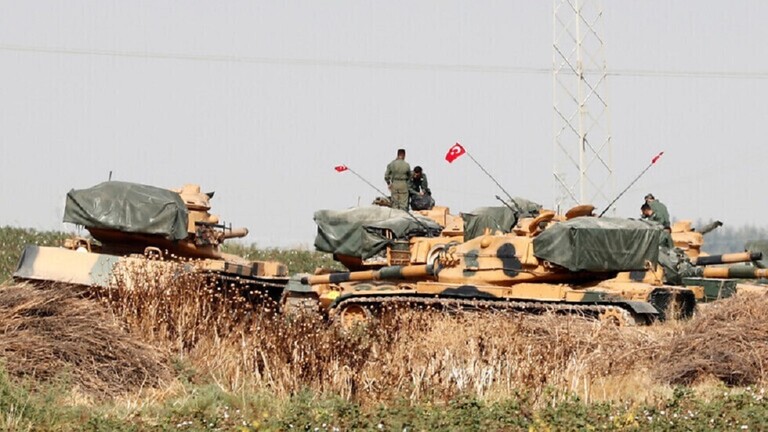 The Autonomous Administration ‘Agency quoted the co-chair of Tal Abyad district, Hamid al-Abd, as saying; Turkey is building new borders into some 32 km deep into Syrian territory; it is also supplying its military bases with heavy weapons and advanced radars, in addition to digging trenches and building 15 km high walls along the M4 highway in the vicinity of Ain Issa in Idlib province.

Al-Abed added that Turkey’s construction of five military bases in Ain Issa is an evidence of the Turkish efforts to isolate the occupied areas north of the international road from its south.

In 2019, Turkey announced that its forces have seized control of Syria’s strategic M4 highway, some 30-35 km deep into Syrian territory, as part of its incursion against Kurdish forces in northeast Syria.