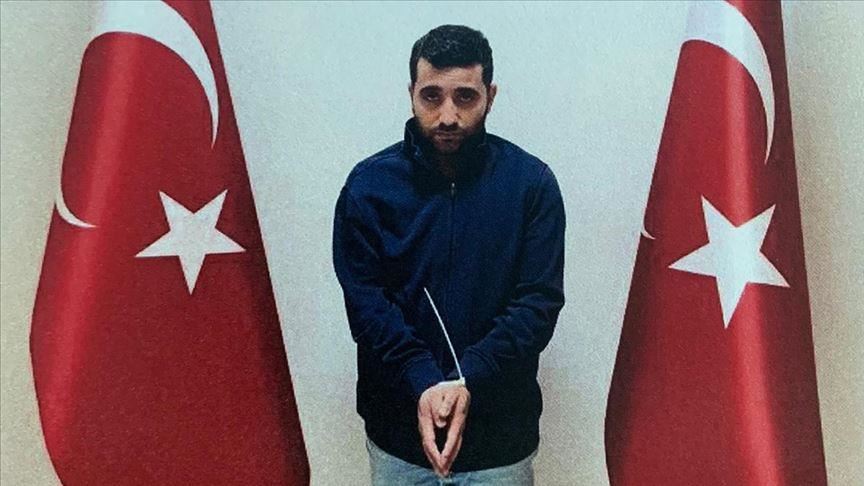 Shafaq News / The Turkish intelligence agency has arrested a PKK member, who participated in an attack on soldiers in Kayseri in 2016, according to Anadolu agency, on Friday.

The agency quoted well-informed sources that the agency managed, through a security operation, to arrest Ferhat Tekiner in northern Iraq.

On December 17, 2016, a suicide bomber detonated a car bomb that he was driving, next to a bus carrying Turkish soldiers in Kayseri. 15 soldiers were killed and 54 others were wounded.