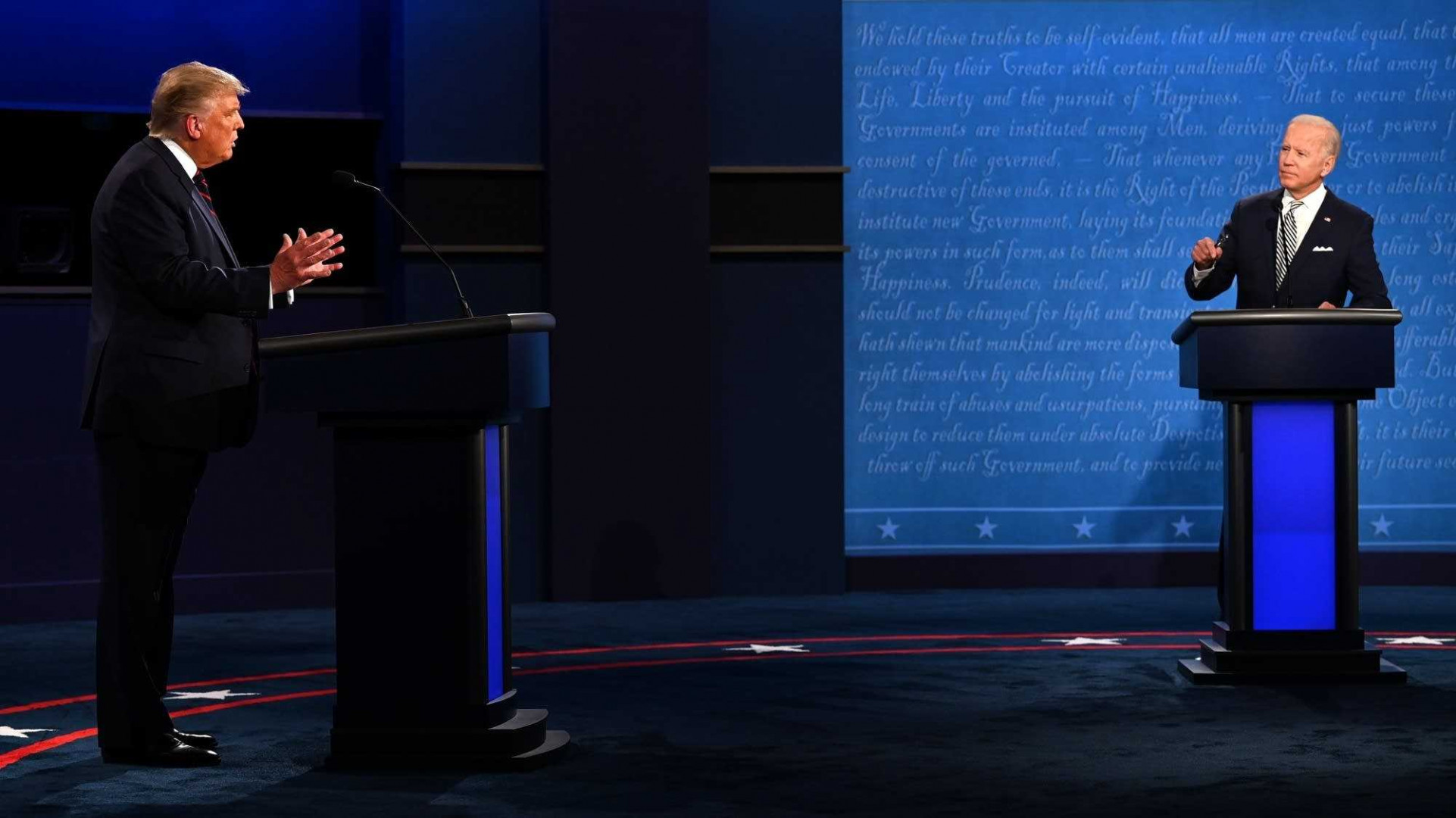 Shafaq News/ Former U.S. President Donald Trump hasn't let an ocean and a skein of international diplomacy slow down his drumbeat of attacks on President Biden –  skewering his successor and French President Emmanuel Macron over their newly forged political bromance.

Trump teed off on the pair, who met in Britain Saturday, after they enjoyed a beach-side tete-a-tete in Cabris Bay and Macron said it was "great to have the U.S. President part of the club and very willing to cooperate."

It was his most direct attack yet at the bilateral and collective relationships Biden is seeking to reset during an eight-day overseas trip- and follows an earlier statement seeking to ridicule Biden over his upcoming summit with Russian President Vladimir Putin.

Trump, who has been holding court with Republicans at his New Jersey golf club, blasted out his own statement within hours, leading off with Macron's quote.

'He and many other Leaders before him, in France and throughout Europe, were ripping off the United States like never before,' Trump wrote.

'We were treated very unfairly with horrible trade deals, and paying for a large portion of their defense,' he said.

'They were taking advantage of the United States and therefore, of course, they like Biden because now they will be allowed to return to their old ways of ripping off our Country.'

"If I were a leader of these countries, I too would like Biden far better than President Trump," Trump wrote, saying they will now get "very rich" off the U.S.

Trump had his own issues with Macron, as seen in their infamous 29-second handshake during Trump's trip to Paris in 2017.

Trump is also revisiting his claims of a stolen election while his successor was sitting down with allied leaders.

Trump: We entered Syria for 30 days and stayed there for ten years