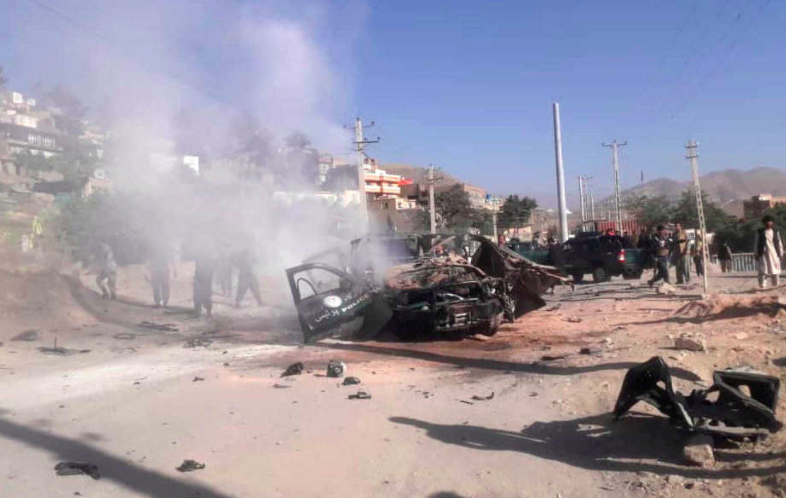 Attalla Khugyani, a spokesman for the provincial government, said the number of casualties, most of whom were civilians, could rise and that dozens of people were also injured by the blast in Ghani Khel district where an administrative building also exploded.

The spokesman said that “a car bomb exploded at the entrance to the building, and several armed men tried to sneak out after the attack, but were killed by the security forces.”

For its part, Provincial Police spokesman Farid Khan confirmed that most of the dead were members of the Afghan security forces, in addition to civilians.

No group immediately claimed responsibility for the attack, but Khan accused Taliban since it’s very active in the area.

Violence has escalated since a reduction in violence period that led up to the United States signing a troop withdrawal with the group, designed to usher the way to peace negotiations, in February.

This attacks also came in a time while talks between the Afghan government and the Taliban began in the Qatari capital Doha few weeks ago, aimed at ending 19 years of war in Afghanistan.

UN commits to staying in Afghanistan, with basic services close to collapse