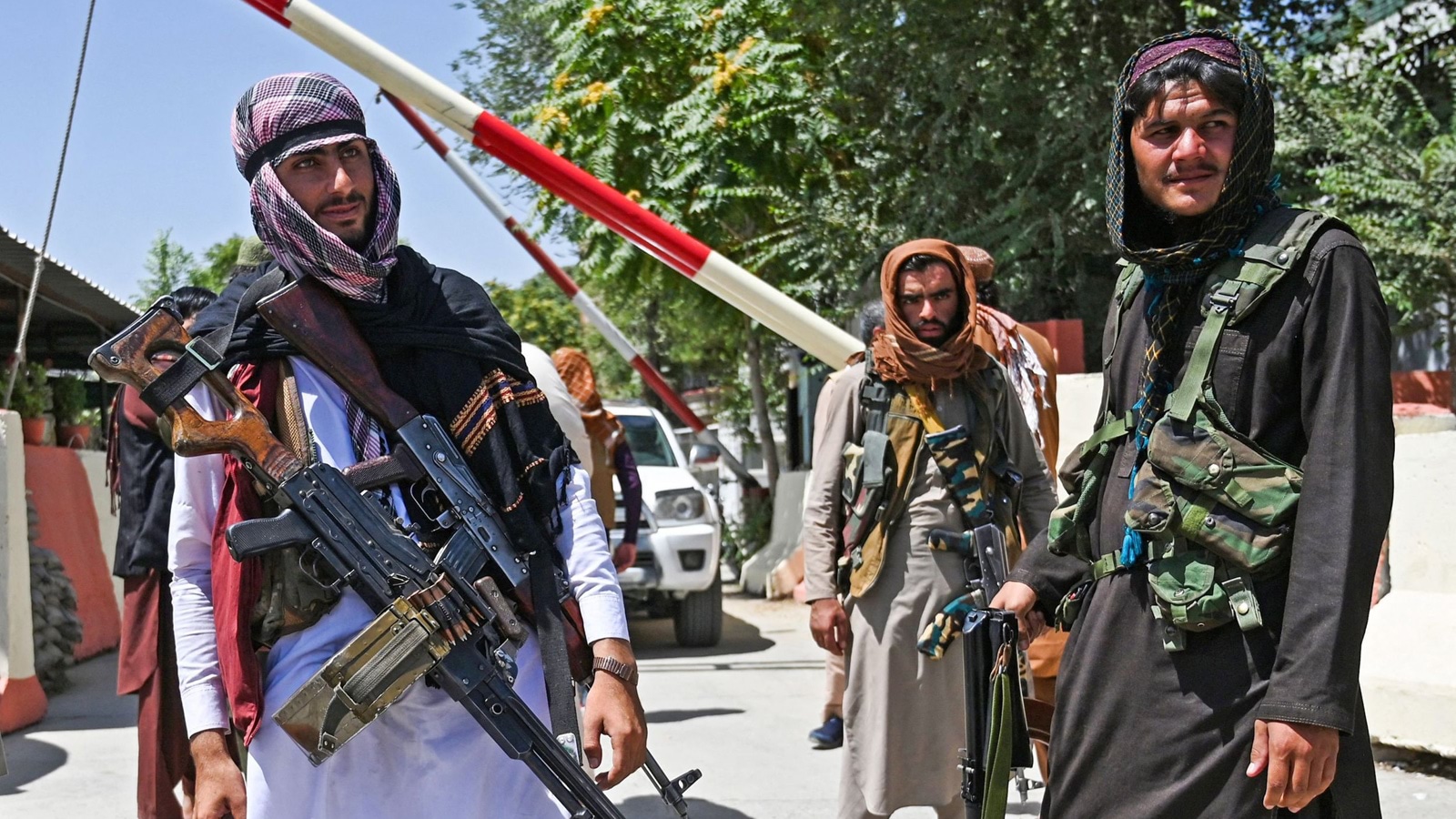 Shafaq News / Taliban fighters have taken over some U.N. compounds in Afghanistan, searching and ransacking offices and in one case demanding the guards provide meals for a commander and his men, according to an internal U.N. report seen by Reuters.

"We have also been advised by the Taliban to remain in our compound 'for our safety' which equates to 'ask permission before thinking about leaving'," the Department for Safety and Security (UNDSS) wrote in the Aug. 21 risk assessment report.

It said the Taliban has been inconsistent in dealing with United Nations staff and that some Afghan personnel had been prevented from entering some U.N. premises.

The Taliban did not immediately respond to a Reuters request for comment on the U.N. security report. Taliban spokesman Zabihullah Mujahid told a news conference on Tuesday that the Islamist group wished for good diplomatic relations with other countries and wanted foreign embassies to remain open.

The United Nations had some 300 international staff and 3,000 Afghan staff when the Taliban seized power on Aug. 15. The world body has started moving about 100 of them to Kazakhstan to continue working.

Liam McDowall, spokesman for the U.N. political mission in Afghanistan (UNAMA), declined to comment on "alleged leaked documents," especially those tied to staff safety and security.

He said U.N. premises have not been occupied by the Taliban, but acknowledged that some U.N. buildings - where no staff were present - "have been broken in to and looted, with security personnel subjected to unacceptable intimidation, but no harm."

The UNDSS report said that the U.N.'s Afghan staff were often reporting house searches by the Taliban and "they are terrified and left alone in dealing with this new reality."

McDowall said that "no U.N. staff member has reported a single house search, detention or other serious incident involving the Taliban," but the U.N. remains "mindful" of staff fears and that "the security situation may further deteriorate."

He said "extensive security arrangements" were in place.

The Taliban spokesman on Tuesday denied reports that the group were conducting house searches to find targets for reprisals, saying: "We have forgotten everything in the past."

The UNDSS states that now the Taliban is the ad-hoc Afghan authority it is "the governing element responsible for the security of our personnel and premises."

"However, at present, there is no coherent command and control with which we can liaise to discuss security requirements or problems. Neither is there a competent force that can or will provide security response in the event of a problem," the UNDSS warned.

It did note that "in some instances, staff have been politely treated and our facilities and compounds respected and secured" by the Taliban.

Three Afghans who work for the United Nations told Reuters they were concerned the world body was not doing enough to help national staff - who have approval to travel to another country - to get to Kabul airport.

The speed with which the Taliban retook the country, as foreign forces withdrew after a 20-year war, has led to chaotic scenes at the airport as diplomats and Afghans try to leave.

McDowall said the United Nations is trying its best despite "very real limitations right now on what can be done regarding access to Kabul Airport."

"The U.N. in Afghanistan is an entirely civilian, and unarmed, entity," he said, adding that the United Nations was in contact with certain member states to urge them to provide visas or support the temporary relocation of Afghan staff.