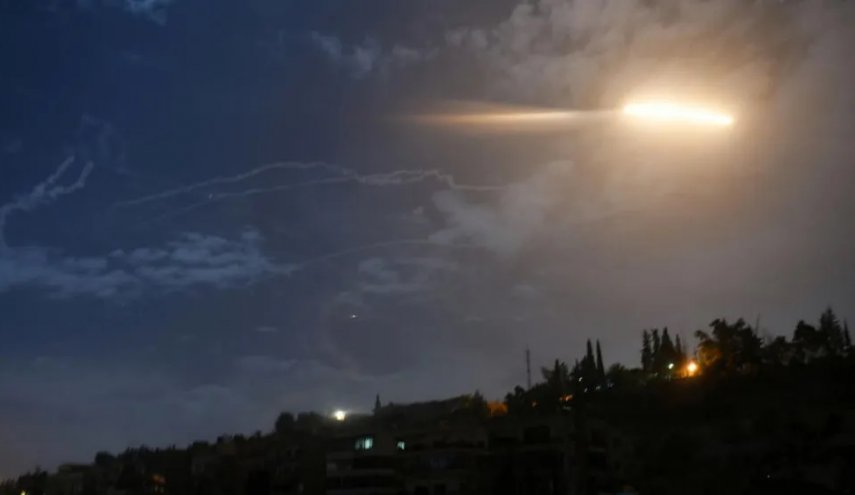 Shafaq News / Syrian state media on Sunday reported what it said was an Israeli attack aimed at targets in the vicinity of the Syrian coastal province of Tartous, afterexplosions were heard there.

State media also said that the attack was carried out by Israeli planes from over Lebanese territory.

The Israeli military declined to comment on reports of a possible strike in Syria.

Israel has been carrying out strikes for years against what it has described as Iranian and Iran-backed targets in Syria, where Tehran has deployed forces in support of President Bashar al-Assad since the Syrian war began in 2011.

The first ship to leave Ukraine under a deal to resume grain exports from the country two weeks ago was approaching the Syrian port of Tartous on Sunday, two shipping sources told Reuters earlier.